Green Monké Is Now the Global Beverage Partner for Cookies 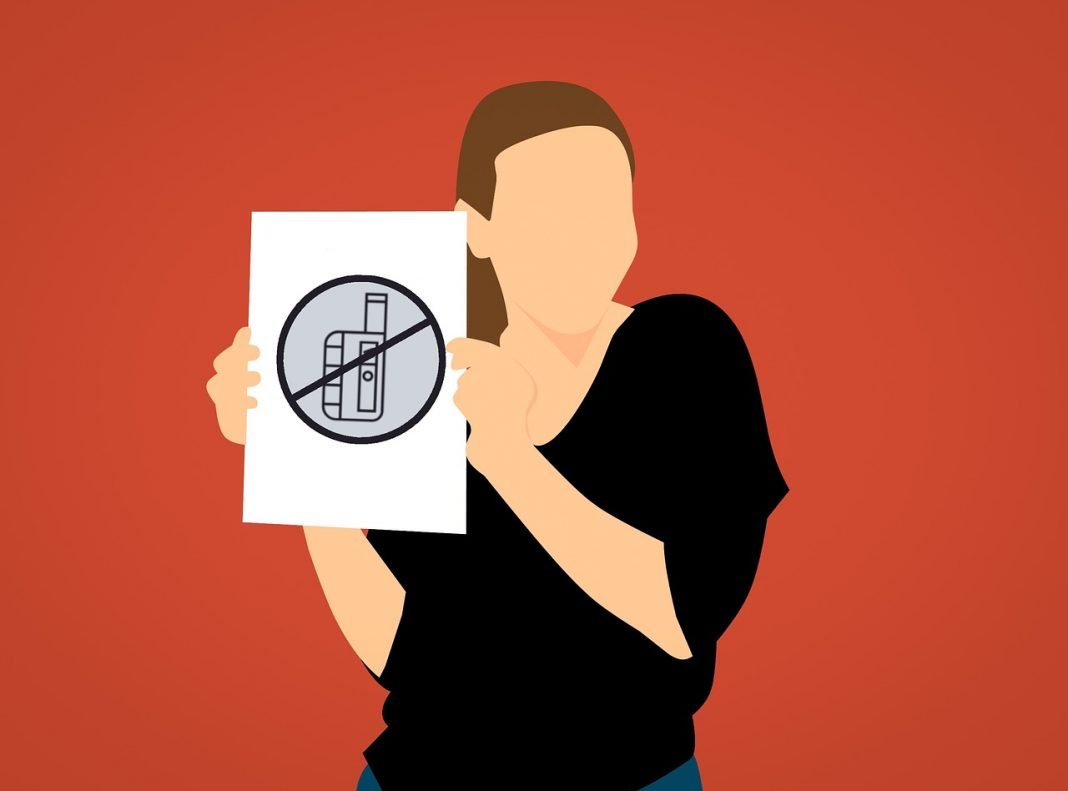 This editorial is written by Jeffrey Rosen, Founder and President of Tailored Benefits, Inc.
A refrain you may hear from a Cheech & Chong movie: “Hey man, like no one has ever died from marijuana.”  Well, times are a changing.
Given that vaping is promoted as a “better” alternative smoking method, it seems that real research, other than by vaping companies themselves, should be confirming, or denying said claims.
The news has been awash with vaping related illnesses. According to the CDC, “As of October 1, 2019, 1,080 lung injury cases associated with using e-cigarette, or vaping, products have been reported to CDC from 48 states and 1 U.S. territory. Eighteen deaths have been confirmed in 15 states.”

For comparison sake and a dash of perspective, 130 Americans die per day, of opioid related illnesses while 480,000 from nicotine related causes. That being said, something needs to be done about consumer safety.

It is important to understand and distinguish the issues between nicotine and cannabis vaping.

As the New York Times reported, in 2009 the FDA knew that nicotine vaping was an emerging trend in society and then, spent the next decade either sitting on their hands or fighting against the powerful tobacco lobby which won 2 cases against the FDA in 2009 to push back time frames for regulation.

As to Cannabis, we live in a regulatory vacuum, each state creating their own rules and regulations.

Thirty six (36) states permit medical use and eleven states have passed adult use laws, fully legalizing it.
RELATED:  Legally Ordering Marijuana in Canada [The Ultimate Guide]
There are few studies being done on the safety of vaping THC oils/extracts, with specific base mixes, additives, or blends.
This regulatory vacuum is similar to when neutraceuticals were launched with little oversight.

At this point, the Federal government needs to step up and lead.  With Federal legalization of cannabis, the industry would over time come under uniformly consistent rules and regulations.

Equally important with Federal legalization, in addition to banking and the allowance of 280E, would be the increased enforcement against black market operators which has been found to be responsible for many of the cannabis vaping illnesses.

RELATED:  Top 5 Best Cannabis Strains to Stimulate Your Creativity
The illegal cannabis market in CA is said to be 3 to 1 over licensed sales.  Much ink has been spent on Weedmaps’ continued allowance of thousands of illegal operations to advertise and sell their illegal wares on their platform.
In reviewing Weedmaps’ database, the The LA times reported finding a total of 3,757 listing for dispensaries or delivery services of which 2,835 were illegal.
For perspective, the government was able to crack down and eliminate the “personals” section from Craigslists which promoted prostitution in a relatively quick time frame.

Weedmaps has been doing this for years whereas a policy requiring a valid state license prior to advertising would have seemed fundamental to running a legal site.  Weedmaps has reported they are working on an end of the year solution.

Without legalization, we are left with state to state regulations which, among other deficiencies, does not always incorporate consumer protection and the integrity of a product.

RELATED:  Oregon Lawmakers Move to Prepare for Interstate Marijuana Commerce [April 2019]
As this is new territory, the Federal and state governments will need to take a more rigorous consumer safety approach.  In the interim, cannabis companies need to step up quality assurance to insure clean products.
Cannabis businesses need to be leaders in rigorous quality control, safety and education.  Failure to do so will lead to an ever increasing amount of product liability lawsuits, of which there are already quite a few.  Plaintiff’s class action lawsuits have already occurred in the cannabis industry and will only increase.

That being said, on the insurance side, a cannabis company should always expend the necessary resources to cover for all potential liabilities.

RELATED:  Are you Addicted to Vaping? Top 6 Signs to Confirm

His experiences resolving company benefit and employee related issues led him to instill an advocacy approach to Tailored Benefits’ client services. This approach to client management assures continuous delivery of highly professional and personalized employee benefit services.  With over a decade of experience as a practicing attorney, Jeffrey’s understanding of the legal nuances in insurance services informs every aspect of his business practice. Jeffrey brings an unprecedented level of entrepreneurship, management expertise, and innovation to the regulated cannabis insurance and benefits industries.