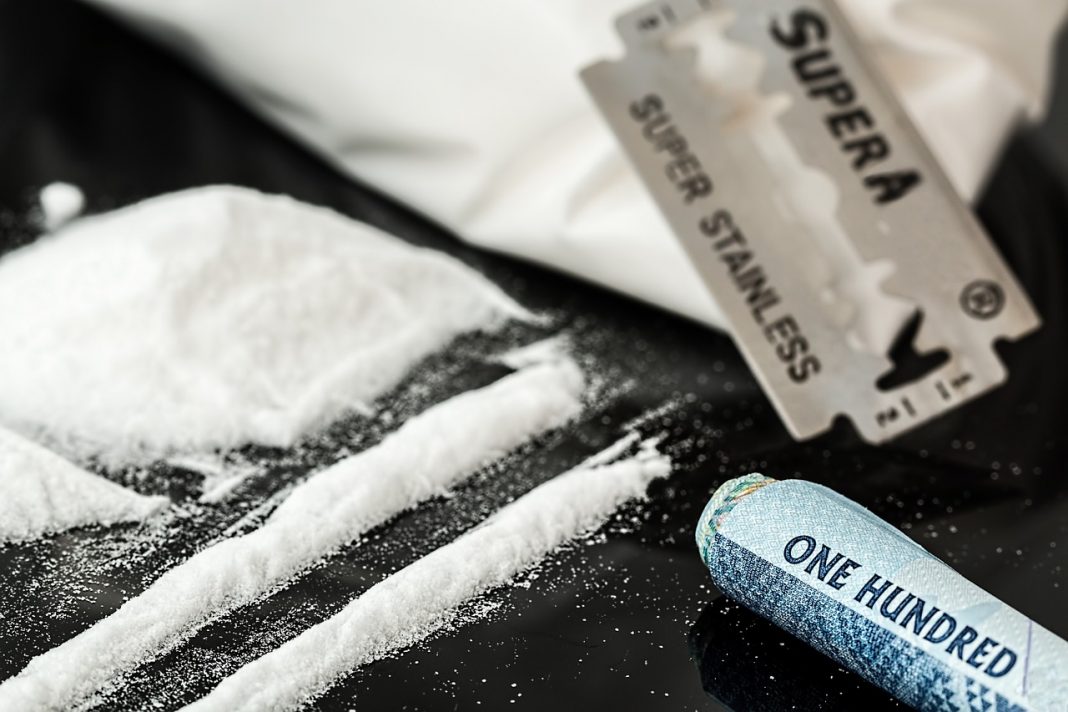 #Drug addiction is a chronic disease that plagues communities around the world.

For many years, rehab specialists have been looking for ways to combat and fight the war against hard drugs such as heroin, opioids, cracked cocaine, etc.

Treating addiction remains an imperfect science with many patients and victims taking long to partially kick their habits; and even when they do, many fall into relapse.

This has also given experts a rough time since most treatment options don’t work for everyone.

New studies have now shown that new philosophy, friendlier than abstinence could be the solution.

According to a recent study by CNN on the potential of treating addiction using cannabis; harm reduction is probably the best way of neutralizing the overall level of drug use for addicts who are unable or unwilling to stop.

This follows the many reports that categorize addiction as both a physical and mental illness that can only be eliminated through psychotherapy, counseling and abuse minimization.

Acceptance is one of the very steps used to strategically address the issue of drug addiction.

Once the person admits being an addict, the other procedures that follow becomes easy and working on the solution won’t provoke a conflict of interest.

If you are wondering how cannabis could help someone suffering from heroin or cocaine addiction, we’ve got you covered.

These techniques may sound absurd and controversial but this’s all we’ve got – doing things right but not necessarily doing the right things.

1. Great for pain management with no physical dependency

CBD is one of the drugs which doesn’t cause physical dependency neither does it contribute to the over 150 drug overdose deaths reported daily in the US.

Cannabis detox has been quite effective for those with severe addictions, and unlike heroin or cocaine; there’s no known lethal dose. Marijuana also helps with pain management and other health issues.

2. CBD for Opioid Use disorder (OUD)

Abstinence-based thinking has been dominating the recovery against drug abuse for years, but not any longer.

Addiction specialists are now using the medication-assisted treatment (MAT) for opioid victims to reduce the negative side effects of the drugs and also discourage dependency.

Cannabis is one of the approved forms of MAT in Canada and certain States in the US, such as Pennsylvania.

According to Jessica Gelay, the policy manager for Drug Policy Alliance’s New Mexico office, cannabis has a real potential that can help minimize opioid abuse and its associated effects.

Some of the basis for the legalization of marijuana was to help people diagnosed with mild conditions such as anxiety and depression reduce the dependency on OTC drugs.

Both the Cannabis Indica and its Sativa counterpart are known to offer the best CBD formulation that helps increase mental relaxation and reduce the cravings for hard drugs.

Relapse is common with people who have a traceable history of substance abuse.

This means that no one factor or cause can be certainty concluded to cause relapses. Taking marijuana leaves a calming effect that most drug addicts find it great in lifting their positive mood.

Once on marijuana, the thought of injecting toxic drugs into the body seems totally unappealing and unhealthy – this is one way in which marijuana fights relapse.

Taking cannabis isn’t a cure for heroin or cocaine addiction but it provides a safer alternative to those hooked on the hard substances.

Gradually replacing the hard drug with cannabis can help victims overcome addiction and even alleviate the pains and psychological traumas due to withdrawals.

6. It can reverse brain damage due to heroin use

According to a study report by Professor Yasmin Hurd and a group of scientists from the Mount Sinai School of Medicine, NY, cannabinoid can help repair a neural system called glutamate transmitter- which is harmed by hard drugs such as heroin.

RELATED:  What Cannabis Should I Use? 6 Questions to Ask Yourself

Though this study isn’t conclusive, it sets the groundwork for future research.

7. It cuts the excessive use of alcohol and cocaine

For people struggling with alcoholism, CBD is often used to treat withdrawals caused by going cold-turkey.

Strict abstinence for victims of alcoholism and cocaine addiction has proven to be quite ineffective due to the higher rates of relapse pushed by the withdrawal symptoms.

The use of CBD reduces the frequency of drug intake and the addict, gradually gets out of the loop with no withdrawals and less psychological issues.

As one of the rare reports in the field of human health and war on drugs; both scientific findings and street wisdom are on the same page.

Studies in Canada and certain European countries have been geared up to explore the other possibilities of Marijuana for treating different types of addiction.

Several marijuana guides are now available online where one can get access to unlimited information.