A Beginner’s Guide to Vaping Marijuana 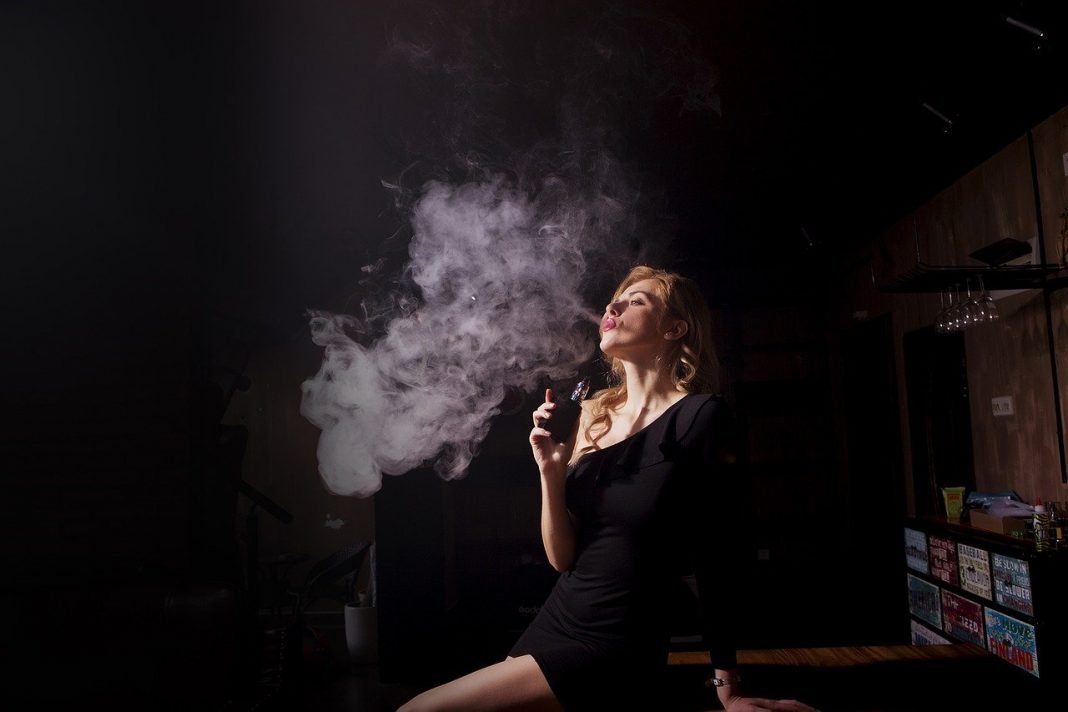 The past decade has seen an incredible increase in #vaping. But despite the undeniable benefits of vaping #marijuana, there are still too many who continue to smoke it.

There have been a number of studies done on the benefits of marijuana vaporization versus traditional smoking. Vaping weed is actually quite easy and this article will help you through the process. Here’s a guide to vaping marijuana.

Vaping is simply the name given to the transformation of a substance into a vapor instead of a smoke.

The difference between a vapor and combustion(smoking) is that vapor is released at lower temperatures.

The significance of this is that most chemicals are released at these lower temperatures. At higher temperatures, the denser and more harmful toxins are emitted from combustion in the form of smoke.

A vaporizer or vape is an inhalation device that turns the substance into a vapor instead of a smoke.

Vaporizing is a mixture of the active compounds released when the organic plant matter is heated. Each essential oil in the plant has a temperature point of which it forms a vapor. The molecules change from oil/liquid to gas.

When vaporizing the carbon does not burn as the temperature is too low. On the other hand, smoke is a by-product of combustion.

Combustion turns the entire plant into carbon, hydrogen, and oxygen. This forms smoke and the essential oils are combined with tar and other harmful chemicals.

These harmful chemicals are then ingested into the lungs and eventually manifest as a disease.

On top of this, most of the essential oils are destroyed. In the same way, food causes the digestive enzymes and other beneficial components of the food to be dissolved, combustion overheats the organic matter.

And this is why vaping initially started. It gives a cleaner, purer, and more organic high from cannabis.

It’s a better way to inhale cannabis and it’s a very straightforward process, as outlined below.

The process of vaporization is very straightforward. With cannabis legalization on the rise, it may be a good idea to look into vaping.  The guide to vaporization can be divided into 3 steps.

Purchase plant materials, in this instance tobacco and marijuana. Put materials into the vape.

Click the button on the vaporizer and inhale it. The vapor is gently released and a different high is gained as opposed to more conventional methods of smoking marijuana.

Most vapes have evolved in terms of technology. Just be careful to charge up the device prior to leaving home, or else you may be stuck with a vape that has no battery.

There are a number of different brands and types of vaporizers. While this can be quite confusing it’s best to just go with a trusted brand that is well recognized.

Usually, a vaporizer will heat up cannabis to around 200 degrees Celsius. There are two main methods through which vaporizers work, via conduction and convection.

Both methods work and each has its advantages and disadvantages. Convection is viewed as better by many but it is not a game-changer in terms of which vaporizer to purchase.

Both change the plant matter to vapor instead of a smoke. There are also a number of different ways to vape, including desktop, pen, and modified kits or mods.

These are all beneficial and each has its advantages and disadvantages depending on what you are looking for.

When starting off, it’s probably best, to begin with a simple vaporizer pen that you can carry with you on the go. If you like to vape then look at modified kits and hybrids.

The Benefits of Vaporizing

There are many medicinal benefits associated with vaporization when compared to smoking. This is because the method of combustion used in smoking is very bad for health.

This form of combustion results in the release of harmful chemicals. It’s the release of these toxins that have led to many deaths and illnesses in terms of smoking cigarettes.

It hasn’t been scientifically proven that vaping marijuana is better than combustion (smoking). But the main reason may be that smoking cigarettes or weed at higher temperatures might be harmful.

There are other non-health-related benefits of vaping. Vaping is seen as more socially acceptable than smoking.

And there are huge advertising campaigns showing how cool it is to vape as opposed to smoking. An additional benefit is that the odor is much lesser from vaping compared to smoking.

This is helpful if you have family members who don’t smoke and want to keep the house odor-free. Weed smoke can stick to your clothes, walls, and curtains compared to vaping.

Vaping also has been scientifically proven to extract more of the beneficial compounds from the substance compared to combustion.

Guide to Vaporizing – In Conclusion

Vaping cannabis is much simpler and easier than the traditional method. The traditional way of rolling weed into a joint is actually much messier and more difficult.

It just takes a shift in thinking and to simply get more familiar with vaporizing. I hope you enjoyed this simple guide to vaporizing.

It could well be that once you start vaping you never look back. Vaping is cleaner, healthier, and more discreet than smoking.

In ten years, classical combustion smoking could be looked down upon as a medieval practice.

This article provides a Guide to Vaporizing and outlines the differences between combustion and vaping. It also provides the health benefits of vaping versus smoking weed. We have evolved when it comes to cannabis culture and smoking and vaping are becoming common. So much has changed. There are even 420 friendly hotels in Colorado and other legal states where they allow smoking and vaping inside the hotels.