Can Using Medical Marijuana Lead to Losing the Job 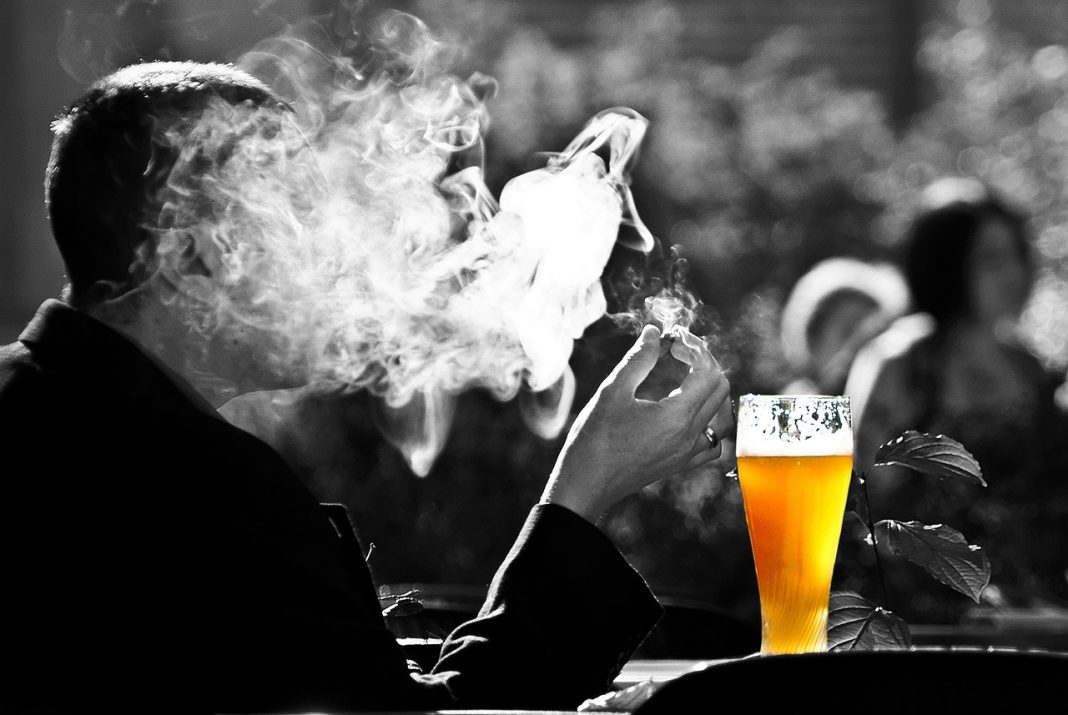 The use of medical marijuana is lawful almost, more than 30 states and in the District of Columbia.

At the same time, some of the employers have zero tolerance drug policies. If we talk about marijuana it is quite different from alcohol.

Marijuana can possibly detect in the body for a few weeks after it has been consumed.

A worker could use the weed on the weekend and still result positive at work till the next week, even when she or he is no longer impaired.

These surely raise some interesting questions like whether a manager can fire workers for using marijuana legally or drug testing is legal?

And many more, to get all the answers to keep reading this article.

The main purpose of drug testing is to improve safety in the work environment.

It has seen many times that employers who are under the heavy influence of drugs or alcohol at the workplace will put themselves and others at risk.

Many companies who run these tests to prevent working on their sites from using drugs and alcohol at work, not only this, but there are many other reasons for drug testing.

Alcohol and drug testing can help your company in the following ways:

The right to use weed lawfully under state law does not always guarantee job security for exercising that right.

Except for your state’s marijuana law particularly prohibits your manager from firing the worker for off duty marijuana use, the workers probably won’t be protected.

On the other hand, numerous states grant employees such safety, but typically only for medical marijuana use.

In fact, there are many people who think the heavy use of marijuana can harm brain cells.

Based upon various studies and research it is proven that the heavy dose of marijuana can lead to various health problems especially to depression, anxiety, stress and much more.

Studies are still ongoing to decide from what age this can be estimated optimally helpful but in a nutshell, smoking weed does not in any way damage brain cells.

It not only repeals brain aging, but reinstates learning, memory and arouses the growth of new brain cells.

Quite a lot of states with medical marijuana laws—with Delaware, Arizona, and Illinois, have approved the laws that limit employers from firing medical marijuana users unless they are shown to be harm on the job.

If you have a prescription for medical marijuana in particularly these states, your manager cannot fire you for off duty use that does not concern your job.

On the other hand, some other states with medical marijuana laws either particularly permit the boss to fire his employees for off-duty use or do not address the problem.

In the states without a clear order, courts had been finding in support of the employer—until recently.

If we talk about leisure or recreational marijuana laws, they are still comparatively new, but more states are allowing for and passing these types of laws every year.

Nonetheless, these laws usually do not safe employees from off-duty recreational use or from being fired for legal.

Many state laws clearly state that they are not intended to hold up with an employer’s ability to enforce zero-tolerance drug policies.

Like, California’s recreational marijuana law affirms that employers are permitted to carry on testing employees and candidate for marijuana and maintaining a drug-free workplace.

RELATED:  5 Tips on How to Clean your Vape Pen [with Bonus]

Because marijuana use inhabits is a very old area of the law, it is very significant that employers should talk about their marijuana policies evidently to their employees.

Many employees think that if marijuana is legal in their state, they are free to use it without any impair effect.

It is the prime duty of every employer to inform employees of their workplace rules and regulations to explain them of the penalty of violating that policy.

Employers’ policies should limit the use of marijuana to the extent allowed by law.

Office safety and productivity should be an utmost priority for employers, and use of marijuana can have an enormous impact.

Any company’s employers should not risk a microcosm of this within their workplaces.

In all states and all industries, policies must at the very least forbid marijuana use in the workplace and marijuana impairment during work hours or in the office.

All employers should carry on testing for marijuana, using some testing method, for example, oral fluid testing, which shows recent use as opposed to historical use.

Workplace employers and managers should be skilled to recognize marijuana impairment and should know what to do when a worker is alleged of impairment on the job.

Policies should forbid any marijuana use by employees in safety-sensitive positions.

As well, in states where medical marijuana is lawful, employers should work with human resources to expand a policy for workers who request accommodation of medical marijuana use for a disability, taking care to obey with state disability bias laws.

RELATED:  Why Superfoods and Greens Powders are an Important Supplement to your Diet

Author Bio: Holly Klamer is a content writer at THC Detox. She enjoys writing on various topics mainly associated with health. Her famous articles are on the topic of marijuana and its benefits, edibles cannabis, etc.

RELATED:  Five Things to Do to Support Your Health That Go Beyond Diet and Exercise