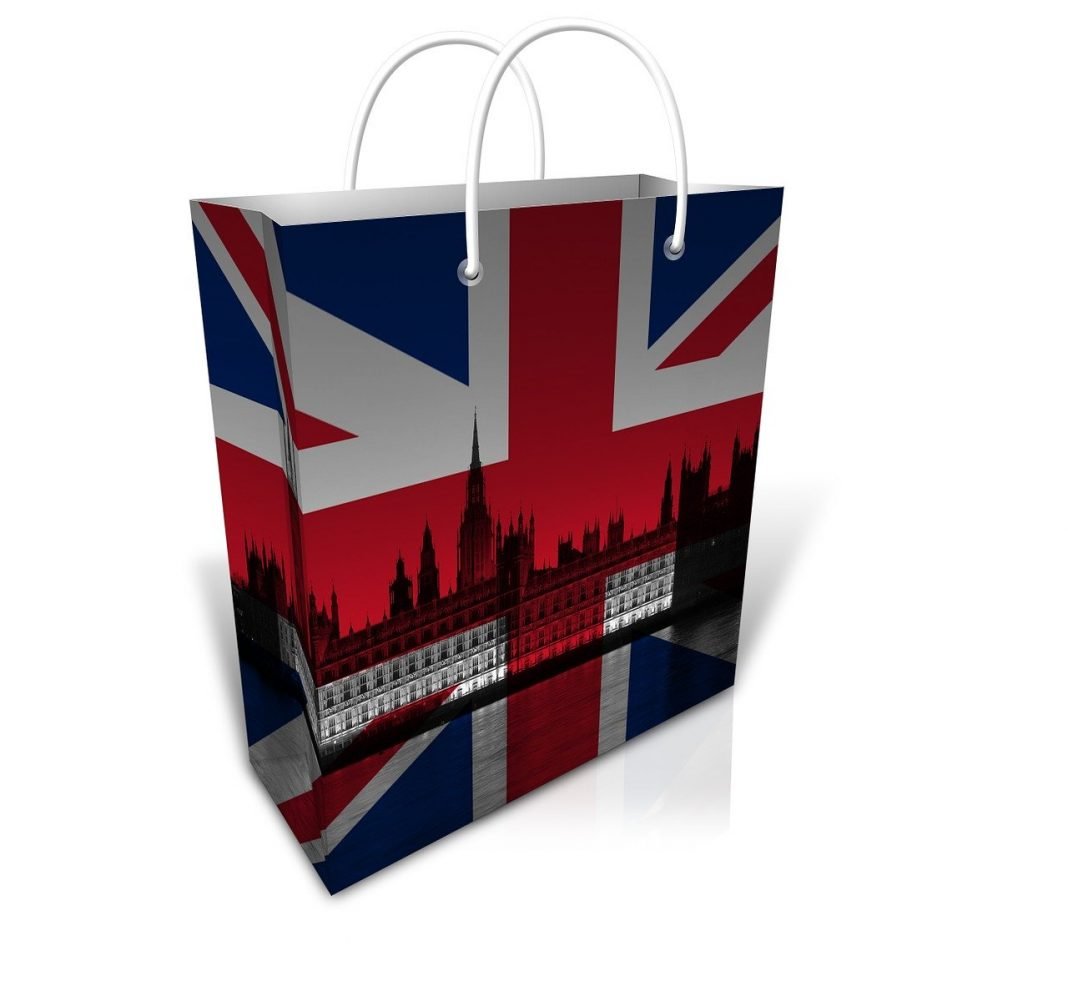 “CBD” is a bit of a buzz-word at the moment. With the recent changes in the law in both the UK and many other countries around the world, the general public is becoming increasingly aware of it, and its potential. However, there is still a lot of confusion around CBD…

What’s all the fuss about? Is it legal? Is it the same as marijuana? Will it turn me into a stoner or a hippy? Will it cure me of all the illnesses that I have? What exactly will it do to my body?

The CBD industry is one of the fastest-growing universally, and for good reason. In this guide, we will explain everything that you need to know about CBD, from what it is and where it comes from, to how it affects the human body and the legalities of buying it in the UK.

CBD stands for Cannabidiol, which is a compound that is found naturally in the flower of the cannabis plant. There are over one hundred Phytocannabinoids that have been discovered so far in the cannabis plant, of which CBD is only one.

It is thought, however, to be one of the compounds which can have the most influential effect on the human body and is safe and not addictive.

How does CBD work?

CBD affects the endocannabinoid system in the body. This is a system in itself (just as other systems like the reproductive or digestive systems) which is responsible for keeping the body in a state of homeostasis, which basically means keeping your body in balance.

It is the system which regulates factors such as:

So, by having a healthy endocannabinoid system, you can help to keep all your other systems in good working order and maintain your overall health and well-being.

Within the endocannabinoid system, there are two kinds of receptors – Cannabinoid 1 (CB1) and Cannabinoid 2 (CB2):

CBD can stimulate the two cannabinoid receptors and cause a reaction, helping to keep the endocannabinoid system working properly.

It can be taken as a nutritional supplement that can help to support, maintain and optimize the endocannabinoid system, keeping the body in homeostasis, and giving you all of the health benefits which are associated with that.

Although there is substantial evidence to suggest that CBD can be used to treat a number of conditions, strict UK rules do no allow us to make any medicinal claims about CBD, publish links to those making medical claims, testimonials or reviews.

Will CBD get you high?

Another compound that is found in the cannabis plant is called THC (Tetrahydrocannabinol) and it is this compound which makes you feel the ‘high’ which is commonly associated with cannabis. CBD or cannabidiol is not psychoactive like THC, and so you won’t feel any sort of ‘high’, regardless of how much you take.

CBD and THC are actually very similar – in fact, they both have the same molecular formula – C21H30O2, but their effects on humans can be very different as they don’t act in the same way to the receptors in the body.

In the UK, the law stipulates that products with levels of THC higher than 0.2% cannot be bought or sold, which means that most of the CBD products that are available are made from hemp.

Where does CBD come from?

The terms that are used in the world of CBD can become confusing – hemp, marijuana and cannabis are all often interchanged. However, they are not the same thing.

Cannabis refers to a family of plants, which are divided into two strains – Cannabis Indica and Cannabis Sativa. Whilst they might look similar to outsiders, the two types of cannabis strains are actually very different in their properties as well as visual appearance.

Cannabis can be classified into either the Cannabis indica family or the Cannabis sativa family. These plants can have high levels of THC (up to 40%) and CBD.

Hemp is only classified into the Cannabis sativa family and has low levels of THC (lower than 0.3%).

It is usually hemp that is used to make CBD products, and its fiber is also used for other products such as rope, clothing and paper.

So the general rule of thumb is that CBD is produced from Hemp plants due to its low levels of THC.

RELATED:  CBD Oil for Headaches: Does it Really Work?

What is the difference between CBD Isolate, Broad Spectrum & Full Spectrum CBD?

When CBD is extracted from the hemp plant, it can be extracted on its own.

However, there are numerous other compounds that are also found in the plant, and it is believed that some of these can have an impact on how effective the Cannabidiol actually is.

The presence and effect of these other compounds are known as the ‘Entourage Effect’.

Research shows that products that contain certain other compounds can be more effective than ‘pure’ CBD products, and so products with the entourage effect are often more desirable.

Terpenes are the molecules that give something its smell. There are over 200 terpenes in the cannabis plant, and it is these that help to give it its distinctive smell. Terpenes offer more than just a smell, however. Again, it is said that the presence of terpenes can enhance the effects of CBD.

NB! Do not confuse CBD Oil with Hemp Seed Oil

Hemp Seed Oil comes from the hemp plant seeds and these seeds contain a low percentage of CBD and practically no THC.

RELATED:  Benefits of CBD [What You Don't Know]

Where to buy CBD oil in the UK?

CBD Shopy is one of the UK’s leading CBD retailers, check out their section on CBD Oil UK for a wide range of CBD oil for sale from the world’s leading CBD brands. You can also get it wholesale or start your own CBD business from reliable CBD manufacturers UK.

Is CBD Legal in the UK?

The legalities around CBD and cannabis can be very confusing. It doesn’t help that the laws are changing all the time both in the UK and around the world.

In the UK, CBD is 100% legal, but you should be careful about the levels of THC in a product as this can push it to become illegal.

At the time of writing, and in compliance with the 1971 Misuse of Drugs Act, hemp with a level of THC of less than 0.2% is completely legal and can be bought, sold and consumed as a health supplement by the general public.

Some of the high-profile cases seen recently in the media about medical marijuana include people who are trying to get CBD products with higher than legal levels of THC in them. While some exceptions are getting through and being allowed, it is still strictly illegal in the UK to buy or sell products with THC levels over 1mg per product.

In the UK, no specific medical claims can be made about CBD at the moment, however, scientific research into it is looking bright for a number of medical cases.

The potential that CBD and other compounds derived from the cannabis plant have for the endocannabinoid and other systems is massive.

As research continues, it is highly probable that we will see an increasing amount of usages for CBD, but its ability to interact with the endocannabinoid system is already very important.

By promoting homeostasis, we can improve our general health and well-being and CBD supplements are the ideal way to give this a boost.