Charlotte’s Web – The Story So Far 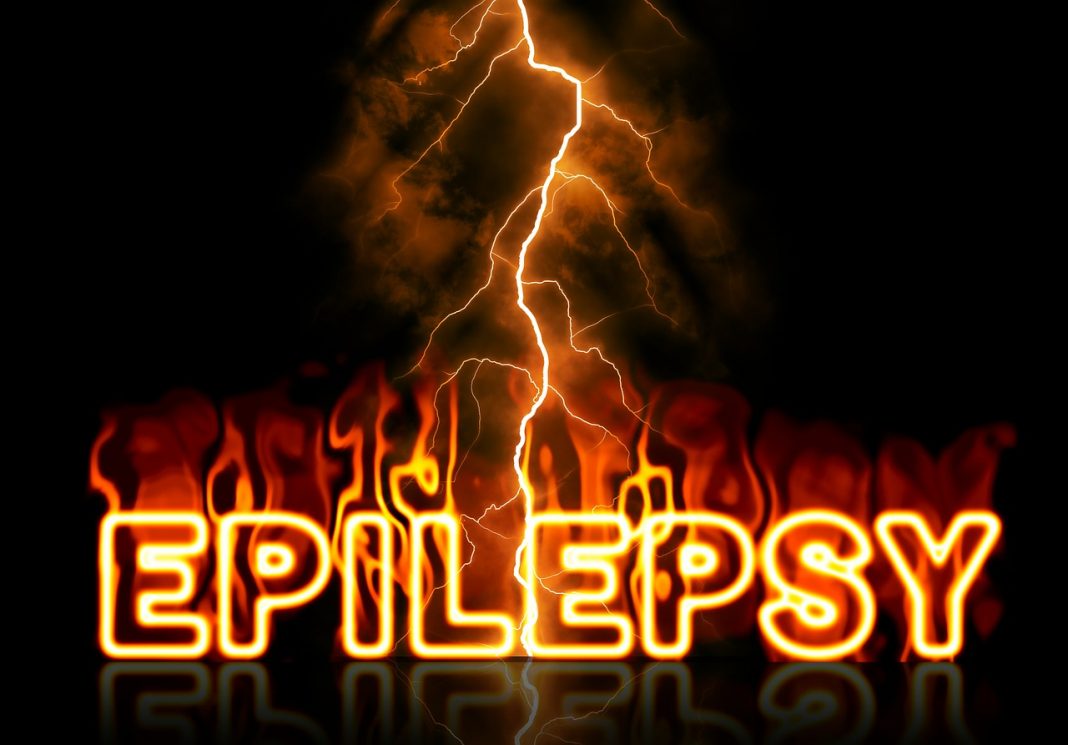 CBD oil has been linked to many medical benefits through studies and anecdotal evidence.

None have been as widely publicized or had as much global impact for its ability to reduce seizures as Charlotte’s Web.

In the US and world-wide there have been several high-profile cases of children being successfully treated with high CBD strains of medical cannabis.

High CBD cannabis oil has been found to be particularly effective in the treatment of Dravett’s syndrome (myoclonic epilepsy of infancy).

This is a form of, previously untreatable, epilepsy that usually develops in children under the age of one.

During their second year it becomes more severe and produces regular muscle spasms lasting up to thirty minutes.

Charlotte Figi, a resident of Colorado, was one such child who suffered up to 300 seizures a week due to the syndrome.

Charlotte’s Web CBD oil was created by medical cannabis farmers the Stanley Brothers to provide her with a treatment that was high in CBD and low in THC.

When Charlotte was just three months old, she suffered her first seizure. Her parents were determined to get her the treatment she needed but doctors were unable to diagnose any underlying condition.

As the seizures intensified, so did her parent’s efforts to get her some effective help.

After years of uncertainty, at the age of two and a half, Matt and Paige Figi took their daughter to the Colorado children’s hospital. There, she was diagnosed with Dravett’s syndrome.

The news brought a mix of emotions for the family, they now knew why Charlotte was suffering seizures, but they still had no effective treatment.

Following many different diets and attempts to manage her symptoms, Matt heard about the possibility of cannabis as a treatment for epilepsy.

Who are the Stanley Brothers?

The Stanley brothers are medical cannabis breeders in Colorado who grow new and established strains to supply medical dispensaries.

Prior to meeting Charlotte, they focused on high THC strains because even in medical circles there was little demand for the alternative.

Now, over a third of their enterprise is devoted to cannabis varieties that have high levels of CBD and minimal THC.

Not only did they name their first high CBD strain after Charlotte, but they have devoted time and money into making medical cannabis available to families who find themselves in similar situations.

They have also developed a successful line of CBD oils and THC infused products.

The plant itself and the many products it has inspired are often in such high demand they struggle to meet it.

The Creation of Charlotte’s Web Oil

When Charlotte Figi’s family finally got medical support for her cannabis treatment they had to find a way for her to take it safely.

They knew that previous anecdotal evidence indicated that high CBD strains were effective in treating seizures with no side effects and that oil could be added to food.

They started by purchasing as much high CBD cannabis as they could and having it manufactured into oil.

While the effect on Charlotte was close to miraculous their supply soon ran out.

Shortly after they met Charlotte, they realized that a high CBD strain they had developed, but not yet found a market for, was exactly what they required.

They used it to create a high CBD oil and made it available to the Figis. Soon they supplied it to medical dispensaries, and it became a recognized brand worldwide.

It was tried by people throughout the world and has been used for many conditions including seizures and chronic pain as well as boosting general health.

RELATED:  How CBD can Enhance your Fitness Routine

How you can get the oil

Charlotte’s Web has recently become available for commercial purchase throughout the U.S.

The Stanley Brothers have received the seal of approval from the U.S. Hemp Authority and been included on their list of high-quality hemp producers.

While the oil is readily available it remains in high demand and consequently prices can be high.

Previously unavailable, you can now find Charlotte’s Web  seeds which can be purchased and you can grow the strain yourself.

This will provide you with a cheaper alternative to purchasing the oils too.

You can have your own supply of this beneficial oil without the inconvenience of supply delays and high prices.

RELATED:  How to Pick the Right CBD [Beginner's Guide]

The story of Charlotte Figi brought high CBD cannabis strains to the attention of the world and provided many families with hope for the future.

As a plant and CBD oil it has gone on to make millions of people aware of the life changing potential of cannabis.

Charlotte’s parents were firmly against the legalisation of cannabis before they had experience of its benefits.

It already has so much to offer and yet there is more to discover and understand.

If you haven’t yet tried using CBD oil or growing medical cannabis, Charlotte’s Web is a great place to start.

Charlottes’s Web has become a well-known strain of cannabis throughout the world and demand for it has increased dramatically.

It has become a shining example of the potential of high CBD varieties as well as an ambassador for effective medical cannabis treatment.

RELATED:  How CBD can Enhance your Fitness Routine