Delisting of Cannabis as An Illegal Drug: Thailand First in Asia! 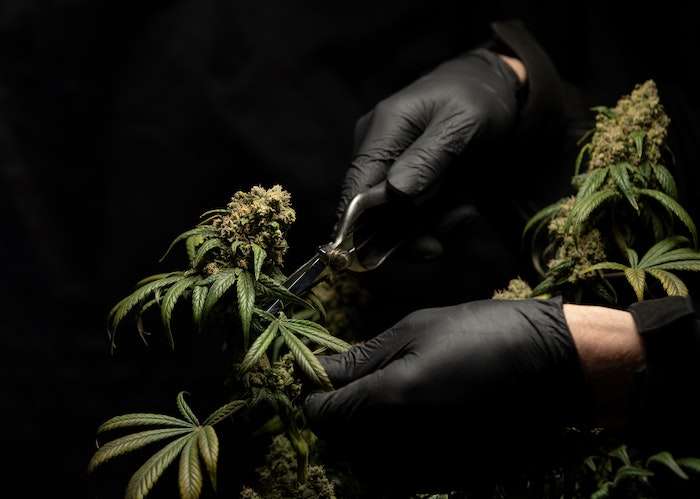 Something momentous occurred at the start of the year, and for once, it wasn’t a story of doom and gloom! Instead, it centers around the fact that Thailand became the first nation in Asia to delist cannabis as an illegal drug.

For those unfamiliar with drug policies around Asia, this is truly a magnificent milestone that paves the way for a booming marijuana industry. However, there are some nuances to the story which also need explaining.

This post will discuss why the delisting is such a landmark event and some specifics surrounding the legislation. 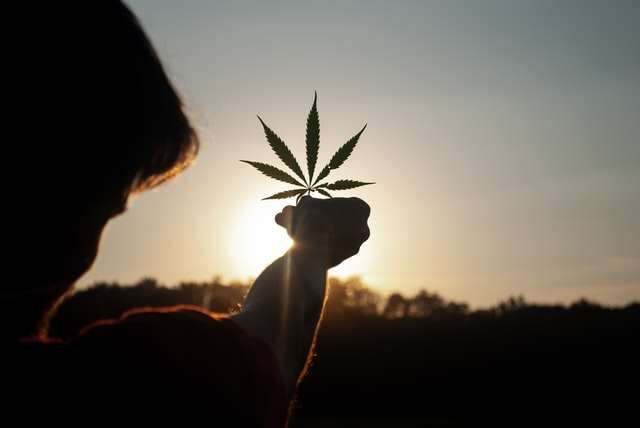 History of Cannabis In Asia

Cannabis in Asia has a long history regarding spiritual and medicinal purposes. Evidence indicates the importance of this plant in Asian communities and cultures. Cannabis and hemp have both been used for various reasons throughout history, including:

How cannabis and hemp were used in Asia heavily influenced the way people use these plants today. So what happened to make it become such a taboo in most Asian nations? 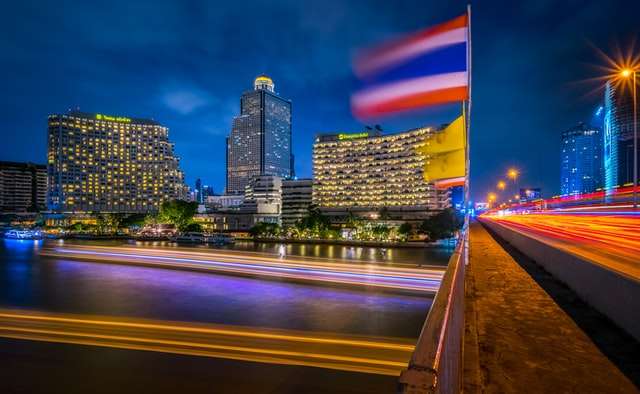 Why Do Asian Countries Have Such Strict Drug Laws?

These factors can vary from country to country and even within a given country. For example, some countries have strict drug laws while others are more lenient (or cannot enforce laws efficiently). Punishments can range from lengthy prison sentences to the death penalty, even for small amounts.

Asian countries have a long history of dealing with drugs and addiction and have a culture that values family and harmony. This means that their drug laws are generally strict and not open to interpretation.

Even in nations of the ASEAN community, cannabis is still classified as an illegal drug, with enforcement varying across different countries. For instance, while it is technically illegal in Laos, it is widely used for food and recreational purposes.

However, recent legislation in Thailand looks to be changing the game in a more positive way. It is unlikely that surrounding countries will change their laws as Thailand did. Still, it is undoubtedly a watershed event that will have reverberations throughout Southeast Asia (especially with its neighbor to the East, Laos) and Asia as a whole to a lesser extent.

Now, the view and usage of cannabis within Thai Traditional Medicine is quickly changing. You can now buy cannabis & CBD products online. Bloom is one of the most reputable sources in Thailand.

You can click here to find out more, but beginning in 2020, most of the cannabis plant will no longer be considered a Schedule 5 drug. Nevertheless, recreationally beneficial seeds and buds still remained illegal.

However, in the current Thai FDA proposal, all parts of the plant are removed from the list, which is a genuinely significant step forward for the industry. 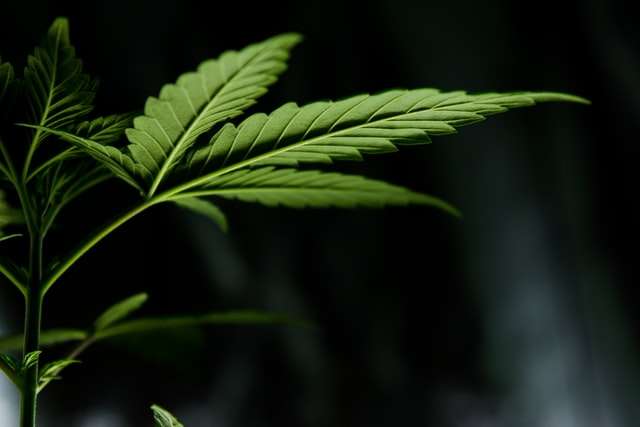 According to the proposed new law, ordinary citizens can cultivate cannabis plants at home if they notify their local governments. Detailed information about recreational use is not yet available.

Commercial cultivation will need FDA permission in addition to other permits. The more egregious violations of the law still attract fines and prison time. Nevertheless, marijuana legalization in Thailand will be an exciting development.

There Are Nuanced Aspects To This Legalization

While it is definitely a momentous occasion, some subtleties surrounding the legalization need to be addressed. Firstly, the question of whether marijuana possession would no longer be punishable by arrest is unclear, according to police and attorneys contacted by various media outlets.

Since marijuana manufacturing and possession are controlled due to the complexity of associated regulations, this leaves the legal status of recreational marijuana usage uncertain.

Second, the parts of the cannabis plant that contain over 0.2 percent by weight of tetrahydrocannabinol (THC), the psychoactive element that produces an intoxicating effect, are still listed as illegal narcotics by the Health Ministry. However, it looks as though the Bhumjai Thai Party (who forced through the legislation) is attempting to clarify most of these points in the next few months.

Lastly, although the bill states that residents are permitted to grow their own plants for personal use until the legislation has been ratified and put into effect, it is still illegal to do so. Those caught could be punished under existing laws.

While this delisting of cannabis should be considered a win for cannabis enthusiasts, you should note the peculiarities crossing the bill that still needs to be sorted out. Nevertheless, it is a step in the right direction and clears the path for the country to cultivate a home-grown cannabis industry that will add large amounts of revenue to its treasury.

RELATED:  How To Buy Cannabis In Pennsylvania