Top 10 Differences Between Kava and Kratom, You Need to Consider Before Investing 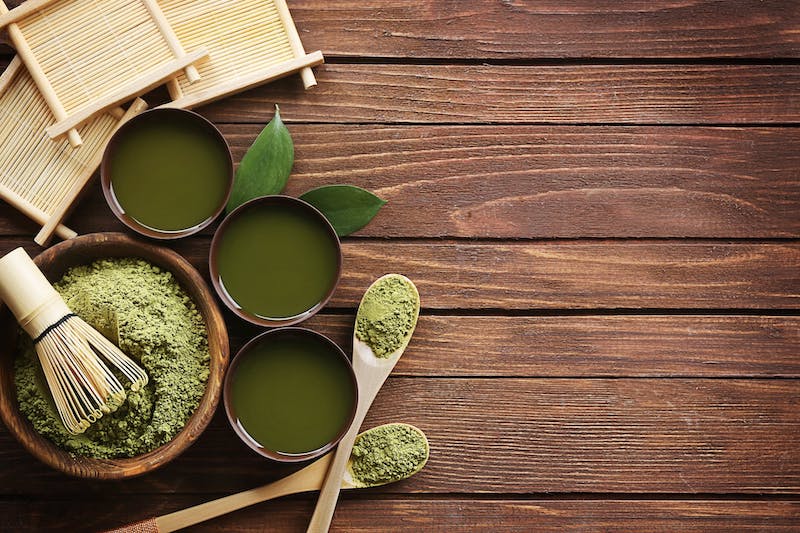 Most of us already heard about Kratom and how we could benefit from using its strains through fine powder or capsules.

As far as Kratom goes, we already know facts about the plant’s usage and ways it would influence the state of our body and mind. However, Kava is more mysterious, and there’s much more we need to learn when we compare Kava vs. Kratom.

It’s easy to get confused about these two unique plants, and in most cases, it’s hard to determine what separates one from another.

Is one better than another? Should you decide on investing in Kava instead of Kratom?

Here are the differences you need to know before deciding on switching your interest to Kava instead of Kratom.

One of the most significant differences between Kratom and Kava is their places of origin. These two places are great distances apart.

We consider Kratom an Eastern Asian plant, as it grows primarily in countries like Indonesia, Malaysia, and Thailand. These two countries are the top two manufacturers of Kratom trees, and most of the Maeng Da Kratom in the US comes from there.

Kava is a more Western plant, as it grows in the Western Pacific on islands like Polynesia and Fiji.

One of the main concerns about both of these plants is their legality in the US. FDA has many strict rules we need to comply with if we want to distribute such products on US territory.

They classify Kratom as a substance of concern, and they’re trying their best to stop distributors importing it into the country from South East Asia.

CBP officers will try to stop any large shipments whenever they find them among many crates on the customs.

Kava, on the other hand, is completely legal in all of the US. The demand for Kava products keeps growing as time passes, and more people get comfortable using them.

You can feel free to order a large quantity of Kava without having to face any legal charges. That could give Kava an advantage over Kratom on the US market.

Strains from the Kratom tree come from its leaves. To get the fine powder later used in tea or capsules, you need to dry Kratom leaves and grind them until you can distribute the powder further for packing.

Kava is much different, as any bi-product comes from grinding the plant’s root, which has a high potency level and has the best effects on the human body.

Kratom is famous for providing our body and mind with much-needed stress and pain relief. However, at what cost?

It’s a fact that, when using Kratom products, our body will develop a certain addiction to it, and we will experience an addiction crisis if we stop using it.

That could be a problem if, one day, supplies start to deplete and we don’t find a proper replacement. In that case, many would look for a solution by using illegal drugs.

Kava is safe to use, and reports show that using it will not cause any addictiveness or harmful effects.

Reportedly, Kava is a much safer option than Kratom, and everyone using it can relax and not worry about getting addicted.

The difference between Kratom and Kava starts with their chemical compounds. Kratom contains alkaloids such as Mitragynine and others that influence our opiate receptors, endorphins, and dynorphins.

Even small amounts of Maeng Da Kratom will trigger these receptors, making our bodies react to it rather quickly.

Kava is in many ways special, and its chemical compound is different from Kratom as it contains alkaloids that affect our brain differently.

Kava contains kavalactone compounds that bind with GABA receptors or serotonin in our brain that stimulate the limbic system responsible for creating the feeling of happiness.

Kava became so popular in the US, and many saw the opportunity to exploit its recent fame by opening bars that serve Kava products to their customers.

Because Kava is legal and safe to use, these bars gained popularity over the past years.

In recent years, many East Asia countries restricted the farming of Kratom trees and exporting their products. Thailand is the latest country that started fighting the production of Kratom.

The next country in line to do the same thing in Indonesia, as they already announced their fight might begin in the following years. Indonesia is one of the biggest suppliers, and that might be a big problem.

In the end, when we sum up all the pros and cons, Kava seems like a much better investment opportunity.

Kratom seems like it doesn’t have a bright future, and switching to Kava looks like the only reasonable option.

RELATED:  How Can Delta-8 Carts Help You Increase Motivation to Study?

RELATED:  4 Facts You Might Not Know About the Cannabis Plant