Everything You Need to Know about Starbucks’ Employment Drug Test 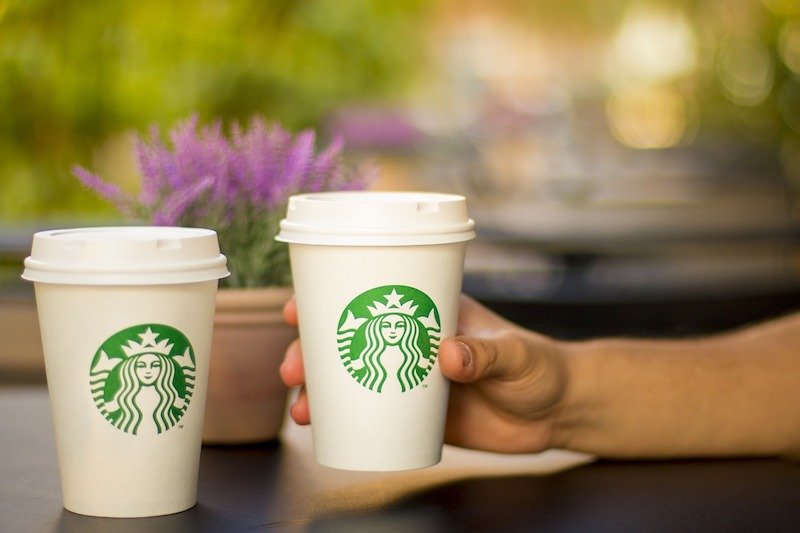 Use of marijuana has increased more than ever despite all restrictions. While users have benefits to enjoy, they also have to face a lot more drawbacks. One of the biggest problems faced by marijuana consumers is getting a job.

It’s not that they are not qualified enough or lack skills, it’s the strict laws and company policies that make it tough for them. Employers prefer to hire workers that don’t use marijuana. There are laws that prohibit from consuming any drug or alcohol at the workplace.

But it becomes a problem when they limit their workers in their own time too. Employers conduct a screening test to check if you have any drugs in your body. This article is a complete guide about these tests, their types, laws that regulate these procedures, and how to avoid them.

RELATED:  How to have Graceful Marijuana Etiquette

What Does the Law Say?

Some companies regulate under state laws and some federal laws. Federal law is clear that companies must test all their employees for drug and alcohol test. You are informed before hiring that they will be occasionally testing you and they also check you before hiring.

They will not give you that job you even if you performed splendidly in all tests and interviews but failed in the drug test. Even after you are hired, federally regulated employers have to randomly conduct screening to check if you have consumed any sort of drug including marijuana.

On the other hand, state and locally regulated employers work a little differently. In many states, they enforce drug testing but have fixed dates or inform employees a few days before conducting it.

Employers have the freedom to keep a drug-free office environment even if not required by the law. However, they have to first inform the employee about it. They can’t do it randomly. Employers have to clearly state when and how they will conduct a screening procedure.

They are bounded by law to mention it in their policies if they are to conduct pre-employment screening. In this case, you are only offered the job once you get clearance from the pending drug test result. When applying for a job, be sure to carefully read their policies and job description.

In one of these places, they will have mentioned if they will conduct any screening test. If not, they will ask you to sign an agreement mentioning the screening process. Some employers prefer to mention it in their handbook that is provided to employees before joining.

RELATED:  Maximizing Your Pot-ential: How To Roll a Kief Joint

This Procedure is Defective

Although many states have legalized the use of marijuana, employers still hire workers that don’t use marijuana.

It is understandable that no firm would want people high in the workplace, but they also restrict its use off-duty. Anyone can drink alcohol in their private time as long they are sober at the workplace.

Alcohol leaves your body quicker than marijuana. Its test even shows how much alcohol one has in his system. If it’s in a tolerable amount, then it’s no problem. After a certain limit, one loses control over his mind and in that case an employer can take certain actions against the employee.

If you consume marijuana, it takes days and even weeks to completely leave your bloodstream even though you are not high. The ‘high’ effect fades after a limited amount of time. The screening process may identify THC in your body even after many weeks.

This test doesn’t specify the amount you have in your body like alcohol test. An employer has the right to take action against you if the test finds THC in your body even though you are completely sober. This raises concerns for many people who consume marijuana even for medical reasons.

You can’t be sure if you can pass this test even if you haven’t used any marijuana in one month. This makes it almost impossible to consume it even off-duty. I can give you one example of Starbucks.

There are thousands of employees working for this company under strict policies on the use of drugs. There are, however, some marijuana consumers who claim to be working there. Medicinal Marijuana Association has more info on the matter if you ever plan to work in Starbucks.

RELATED:  Are you Addicted to Vaping? Top 6 Signs to Confirm

What about Medical Marijuana Cardholders?

Medical marijuana cardholders are allowed to use a limited amount of it for medical reasons. Still, you will be fired if you can’t clear the screening in most states. In almost every state, there isn’t any law or policy that prohibits employers from testing medical marijuana card holder.

As they can’t measure the actual levels of THC, they consider you high on duty even though you are not. However, a few states like New York and Nevada consider medical marijuana user ‘disable’. No company can fire a person for his/her disability. That’s why medical marijuana cardholder can work at any firm in these states without having to worry about the tests.

RELATED:  What is the Best Quantity for the Dose of Cannabis?

How to Pass Screening Test?

The only hundred percent successful way to pass the screening is to stop using marijuana. But you wouldn’t be here if that was possible. There are still a few tactics that can help you in this regard. After all, there are many users who still earn a living.

One way to pass the drug test is to stop using it for a measured short amount of time. Most companies give prior notice or have specific dates to test employees. Stop consuming it when you know you have a test coming up.

You have to test yourself and record how many days it took the THC to completely leave your bloodstream. It is said that a normal user should stop the use about ten days before the test. Give it twenty to thirty days if you are a heavy consumer.

Another way is to get a marijuana medical card. Even if you are not in the states that consider you disable, you can still expect leniency from the employer when you have a card.

You can also try other tricks depending on the type of test you will get. For example, a person claimed in an online forum that he used synthetic urine to clear the test.

There are several ways to test a person for drug use. All tests work the same way just use a different ‘thing’ for screening. That thing can be your blood, urine, or even sweat. Every test provides the result for a different amount of time.

For example, saliva can only tell if you have consumed marijuana in the last two to three hours. On the other hand, a hair drug test provides the result of the last 90 days. Below are four drug screening methods to detect marijuana.

RELATED:  How to have Graceful Marijuana Etiquette