How Legal CBD and Medical Marijuana Is in Each State 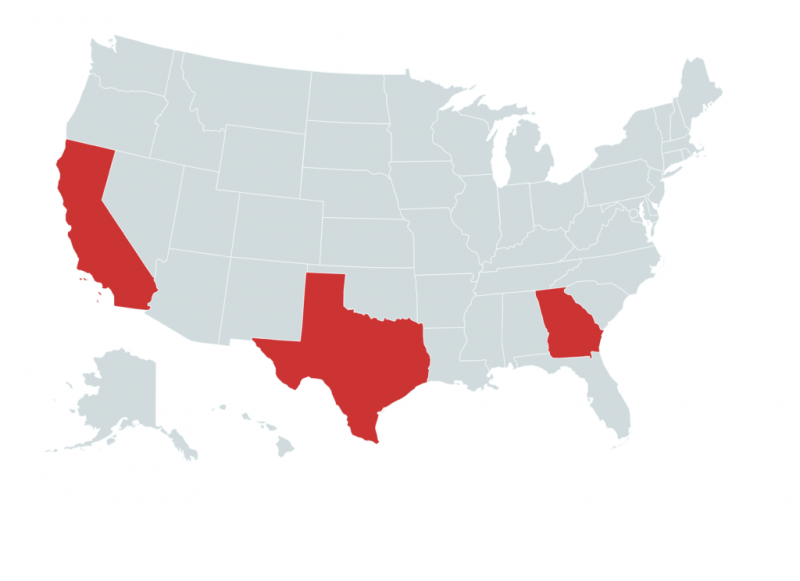 Following the passing of the 2018 hemp bill, CBD sourced from industrial hemp may be legal according to federal law. However, this does not mean that you can get cannabis products throughout the whole country.

You can find cannabis deals and dispensaries near you. But it’s essential to understand the legality status of cannabis products in all 50 states to ensure that not only are you getting a legal product from that dispensary downtown but you are also getting pure and high-quality cannabis.

In this post, we will talk about the legality of both hemp-derived CBD and cannabis at the state and federal levels.

Although several states have legalized some forms of marijuana, federal law still considers marijuana as a Schedule 1 drug.

According to the FDA, Schedule 1 drugs currently have no medical benefit so, at a federal level, marijuana-based CBD is still illegal.

Also, in states such as Idaho, Nebraska, and South Dakota cannabis in any form continues to be completely illegal.

States Where Marijuana Is Fully Legal

The ten states are:

What this basically means is that in order to get the best CBD oil in Massachusetts, Oregon, California and so on, the only requirement is that you be at least 18 years of age. You can also buy cannabis for recreational purposes without any problem.

States That Have Legalized Medical Marijuana

The latest states to legalize medical marijuana are Utah and Missouri, which voted to legalize it in 2018. Oklahoma also voted to pass it earlier in 2018.

However, up to now, Michigan and other states such as West Virginia and North Dakota have not yet put operational systems in place. The same applies to Arkansas and Louisiana.

Ohio has also not made much progress, it hasn’t been able to put up operational dispensaries two years after legalizing medical marijuana.

According to the ruling by the Ohio Board of Pharmacy, until the operational dispensaries are in place, any CBD product not sold in a licensed dispensary is illegal.

Although the above 23 states have not yet legalized recreational marijuana, states such as Delaware, Connecticut, Maryland, Illinois, Mississippi, Minnesota, Nebraska, Missouri, New York, Ohio, and North Carolina have all decriminalized the drug.

States Where Only Hemp-derived CBD is Legal

In this section, we will cover states that only allow hemp-derived CBD. Still, the law in these states can differ significantly as you will see below.

These states are very strict on who can and can’t get CBD depending on their medical conditions.

There you have it, the legality of both hemp and marijuana CBD in 2019. Please note that these laws keep on changing and the way it is today may not always be the case.

You should, therefore, study the laws regulating the use of cannabis products to ensure that you stay updated.

The key to getting the best CBD oil is knowing the factors to consider, some of which include certificates of analysis, organically grown hemp plant as well as cannabis that has been grown and processed in the USA.

RELATED:  4 CBD Benefits That You Need to Know