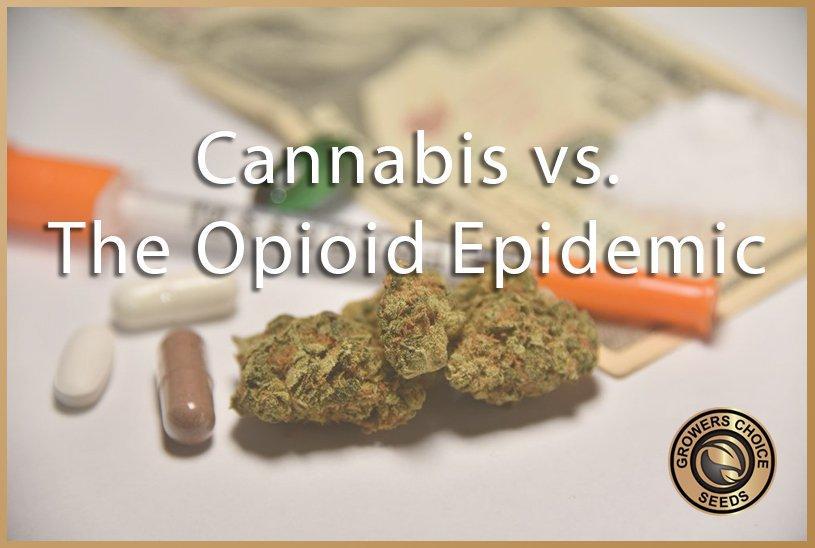 One of the biggest challenges that the United States is facing right now is a crisis because of large scale addiction to opioid drugs. Whether pills in a bottle, heroin in a needle, or tar on a piece of foil, opioid and opiate drugs have similar effects but but vary widely in potency. Approximately 4200 Americans lost their lives in 2016 due to overdosing on one form or another of these drugs. So, can medical marijuana help solve this major epidemic?

Green Health Docs firmly believes that the nation’s opioid epidemic can be combated with medical cannabis as an alternative to traditional pain medications, antidepressants, anti-anxiety medications, and other addictive and harmful drugs.

Keep reading to find out.

Marijuana and Opiates or Opioids

Marijuana has many uses and methods of use. Vaporizers, edibles like organic CBD gummies, even as a substitute for opioids, you can also use it together with prescription pain relievers to increase the efficacy of opioids and reduce the dose needed for effective pain relief. Leveraging a phenomenon known as pharmacological synergy, marijuana and other cannabinoids can work together with prescription drugs. While on the face of it, this might sound like a formula for a weekend in Vegas, it’s a well-established method to reduce the risk of addiction to pain pills.

How Marijuana Can Help in Opiate Withdrawal 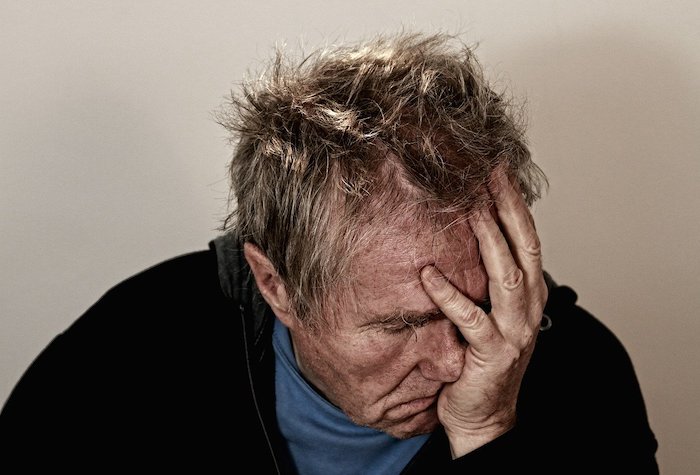 States that allow marijuana use experience lesser deaths from overdose of opioids and the fatality rates in these states continue to decrease every year. This decrease is due to people turning to marijuana and reducing their opiate use.

Here are ways in which using marijuana can help in reducing the use of opiates:

• Using cannabis instead of other drugs such as hydrocodone (Vicodin), which can be dangerous and addictive. Cannabis helps people suffering from chronic pain, but it doesn’t work for everybody. However, most patients who use opiates can stop in a shorter period if they use cannabis.

• You can use marijuana alongside other prescription drugs when helping patients with opioid withdrawal symptoms such as cramping, insomnia, anxiety, and nausea.

RELATED:  3 Midwest Munchies You Must Make
Get 20% Off Sitewide with code GANJLY20 at Martha Stewart CBD!

You can use cannabis and products like CBD oil for pain to help you get over opiate addiction and even stop using painkillers completely as marijuana can be an equally effective pain reliever for some people.

Patients can use CBD to help those addicted to opiates, as cannabidiol has been demonstrated as having potential in decreasing addictive behaviors.

Medical marijuana is now legal in 29 states and the District of Columbia. Doctors are becoming more comfortable with discussing the uses of marijuana with patients. If you’re on painkillers now, you may want to discuss this with your doctor, but still be sensitive to your doctor’s own personal position on the issue.

Health practitioners are now discussing cannabis uses and how it’s relevant clinically with veterans who are interested in knowing more about it and how it can help them.

Unfortunately for vets, federal laws limit the VA by classifying cannabis as a Schedule 1 drug. What this means is that according to the VA, marijuana doesn’t have any medical uses that the law recognizes or accepts, and VA docs hands are tied.

RELATED:  Dabbing vs Smoking vs Vaping: The Best Way to Consume Cannabis

The National Institute on Drug Abuse cautions people that there needs to be more research to help in determining whether legalizing marijuana will have any further significant impact on the opioid epidemic.

It’s well known that there is no known lethal dose of cannabis, so in that sense marijuana has some safety advantages compared to opiates. Psychological dependence on marijuana is still open to debate, but it clear that it is not as addictive when compared to quitting even something simple like caffeine.

The one major disadvantage of cannabinoids is that there is likely decades of work still to be done on the benefits and risks of medical marijuana and its derivatives.

Patients and doctors should ensure that they weigh the benefits and risks of medical marijuana.

Marijuana has plenty of things going for it to help control the opioid epidemic. However, it’s crucial to remember that should you use medical marijuana, especially if you are new to it, that you will want to be careful with your dosage. Not all strains are the same either, we have seen as much variance in CBD as in marijuana strains, so take care with each new product you try until you find something that’s right for you.

RELATED:  Do Vaporizers Save You Money?

RELATED:  Millions of Brits Frown as Vaping Recommended to Be Banned in the UK