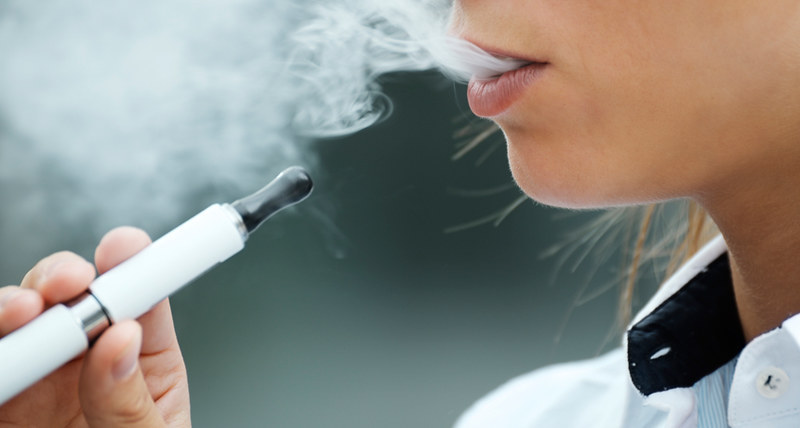 Brits won’t be able to use their vaping devices like GeekVape Aegis Legend to huff their favorite vape juice if the recommendations from the World Health Organization on outlawing e-cigarettes and vapes are adopted.

The proposal would hit about 2.4 million vapers across the UK and over 2,000 businesses relying on this £2billion worth industry.

Experts condemned the idea. A vape shop owner, James Dunworth, claims that the vape ban would drive up the unnecessary early deaths of smokers as well as a black market explosion.

Meanwhile, a tobacco harm expert, Clive Bates stated that if the government approved the recommendation, they will be encouraging smoking and increasing the risk of cancer, lung, and heart disease.

Recommendation Report From WHO

Details of the possible ban have emerged from a report published by the Tobacco Regulatory Committee of WHO. The ban targets vape that allows users to control liquid ingredients and device features.

Such method, known as open vaping, is the preferred way for 77% of the 3.2 million Brits using vapes and e-cigarettes. In this open system, the liquid to be vaporized is manually refilled by the user.

WHO experts fear that such method allows for dangerous substances to be added, rendering the products to become more harmful.

Such recommendation has been forwarded to governments across the globe and will be discussed at a conference in Glasgow later this year.

Vaping in the UK

When America was fumbling to crack down on the vaping scene, the UK embraced e-cigs as a powerful tool to help smokers quit the habit.

Public health officials stated that vaping is 97% safer than smoking. In their report, they revealed that smoking remains the biggest single risk factor for years of life lived in ill-health and death in England. Using alternative nicotine delivery systems such as vaping products is said to play a critical role in reducing the huge health burden caused by traditional cigarette smoking. 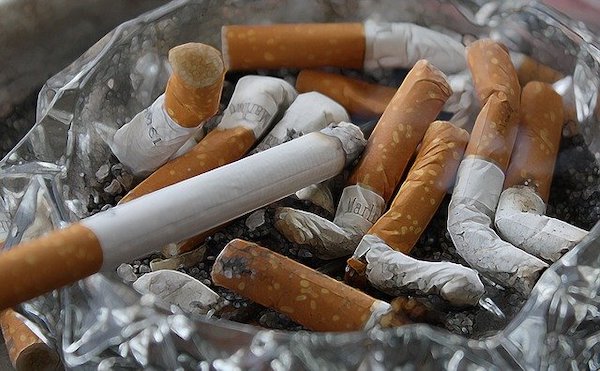 Also, an expert from the Queen Mary University of London, Peter Hajek, claims that there is no evidence that vaping is highly addictive. There’s clear evidence that vapes can help smokers quit.

In fact, UK studies show tens of thousands of smokers already stopped as a result of e-cigs and vaping in the year 2017, similar to estimates in the previous years. Also, compared to the 2018 review, the UK government claims that there’s stronger evidence in this year’s current report that vaping products are highly effective for smoking reduction and cessation.

The UK E-cig and Vaping Laws

Violations of the age of sale law for vaping products have been reported. The government said that there’s a loophole in the legislation allowing free samples of vaping items to be given to individuals of any age.

In addition, the UK has regulations prohibiting enclosed workplaces and public places, since the evidence is clear that exposure to any secondhand smoke is dangerous and harmful to health.

Such laws, however, don’t cover vaping. Thus, businesses are free to make their own policies on vaping on their own premises.

RELATED:  Why Feminized Seeds Are Perfect for Home-Growing?

RELATED:  The Truth About Cannabis for Patients with Cancer