What is the Best Quantity for the Dose of Cannabis? 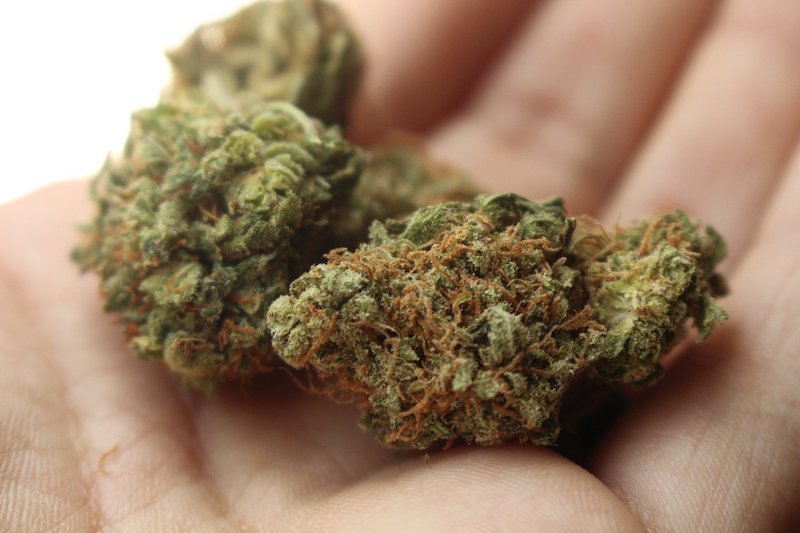 Last year, the doctor told my father the news nobody wants to listen, he had cancer. Soon, it became the root of many illnesses mainly the visceral pain. Though we were aware that cannabis would be very helpful for him, it was the amount that left us all confused and unclear. Nobody knew how much weed must be given to him for pain relief.

We did give him weed, but since we were not sure of the right quantity, we made a lot of mistakes. At times, our efforts turned into a victory, leaving him with hours of relief. But sometimes things didn’t turn out as expected, that results in feeling anxious, lethargic, and confused. After experiencing this issue, we realized the importance of knowing the right amount of anything for it to be effective.

With the increased demand for cannabis, the need for safety precautions, and clear guidance regarding its use also increased. If we see cannabis as a medicine, it requires a standardized framework to reduce the harmful effects as much as possible.

Why the Standard Dose of Cannabis is Necessary?

Cannabis has a huge variety of products available for consumers such as vapes, edibles, concentrates, and flowers. Each of the products has different concentrations of THC. By standardizing the amount of cannabis, consumers will be at a lower risk. However, this proposal is not new. In the past, the use of grams or standard joints was suggested. But the problem with that was the varying THC concentrations could not be measured fully by either of the units.

To solve this problem, the authors of the study described above 5 mg the standard THC unit for every product of cannabis. This approach is quite similar to how alcohol was presented to consumers. The 5 mg dose not only helps consumers identify the amount of standard-dose in every product, but it also reduces the risk of side effects to the new consumers.

According to the National Institute on Drug Abuse (NIDA), developing a standard unit for a doze of cannabis is their top priority. As stated by one of their representatives, it’s essential for them to have a standardized measure for the content of THC in every cannabis product.  It’s important in order to proceed with the research in the harmful effects as well as the positive impacts of cannabis for patients.

Effects on other Cannabinoids

A 2019 study predicted that in the future, the standardized CBD dose will be recommended. It is necessary to analyze the impact of CBD and standardize its dosage due to the increased demand for CBD especially among the patients of chronic illness and disability.

RELATED:  UNLEASHING CREATIVITY WITH CBD
RELATED:  5 Views of Sebastian Marincolo That Compel Us to Admire the Cannabis Philosopher