4 Facts You Might Not Know About the Cannabis Plant 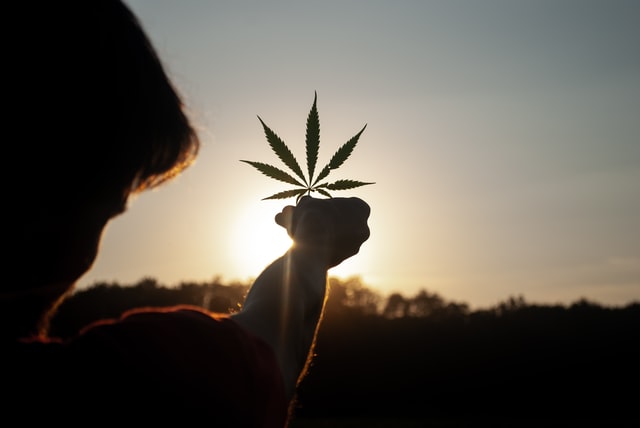 Cannabis with more than 0.3% THC is now legal across 19 US states. What’s more, hemp and its extracts that do not exceed 0.3% THC are legal at a national level.

The United States isn’t the only nation that has realized the benefits of the cannabis plant, either. It has been legalized in many countries, including Canada, the Netherlands, Uruguay, South Africa, and Spain, plus more.

As many people are starting to realize the various health benefits it can provide, more countries are likely to legalize it in the future to treat various ailments, such as depression, anxiety, stress, and chronic pain.

Do you want to learn more about the plant? Here are four facts you might not know about cannabis. 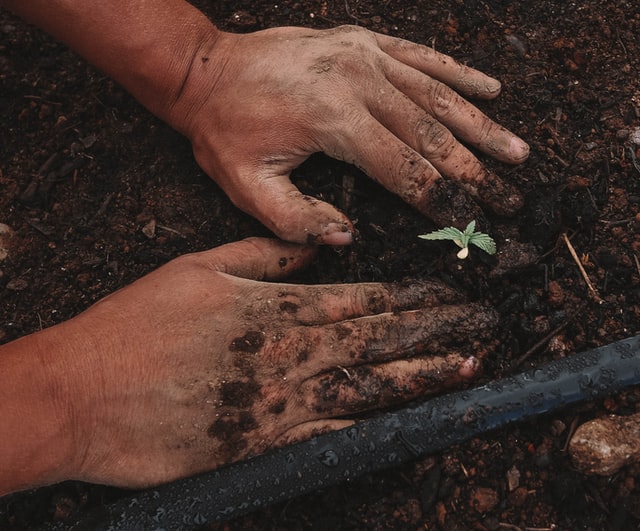 It might surprise you to learn that cannabidiol (CBD) isn’t marijuana. It comes from the hemp plant, which is marijuana’s cousin, or it is manufactured. From a legal point of view, hemp is a cannabis plant that features 0.3% or less THC, while marijuana is a cannabis plant that includes more than 0.3% THC. CBD is one of 100 active components found in cannabis, and it doesn’t cause a high when used alone.

The World Health Organization has even stated CBD exhibits zero effects for abuse or dependency. While more research is needed, CBD is believed to help people living with various ailments, such as depression, chronic pain, anxiety, cancer, inflammation, and stress. Therefore, it is becoming an increasingly popular herbal health supplement for those with various health conditions, as it may improve their quality of life.

Cannabis plants have been used for different purposes for thousands of years. In Ancient China, the seeds were used as a source of food, and the plant helped make rope, oil, bowstrings, and textiles. After expanding its trade industry, China used cannabis for medical use and to create paper.

Many other nations also used cannabis to create clothing, paper, oil, and food. However, in the 1800s and 1900s, British doctors studied the plant for various medical applications, and many modern scientists have since confirmed the doctors’ findings.

Uruguay was the first of many countries to legalize cannabis in 2013. After realizing the many benefits of cannabis, the nation permitted the plants’ consumption, sale, and cultivation. A year later, it legalized residents to cultivate up to six plants in their own homes.

Archaeologists have often pondered how Easter Island residents transported the multi-ton statues from a volcano to its current terrain. However, Carl Lipo, a California State University archaeologist, stated in 2021 that Moai, the large Easter Island statue, was moved to the site using hemp rope. Lipo and his team built a replica 4.35-ton statue and moved it using three hemp ropes and 18 people to support his theory.

As you can see, cannabis has provided many fantastic purposes throughout history, from creating super-strong rope to treating various modern-day health issues.