3 Amazing Dog Breeds that You Should Know About 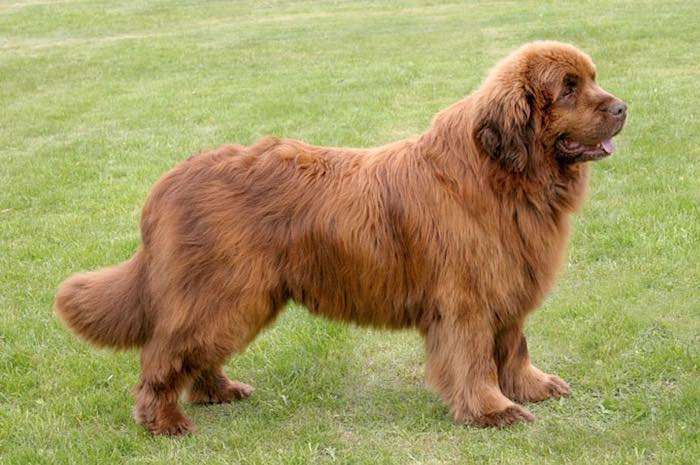 The question of how many dog breeds exists is one that many canine lovers have asked at one point or the other. Frankly speaking, answering this question is not so easy.

Speaking of canine bodies, the Fédération Cynologique Internationale; the American Kennel Club; and the Kennel Club are just three out of the several associations. As stressed above, these bodies do not agree as regards the number of dog breeds. One of the major reasons for this is that they have varying yardsticks used to determine what should be considered a canine.

Another reason why it is hard to know the exact figure is because of the activities of various breeders in various parts of the world. So, answering that question is not so easy as there are complications as explained till this point.

People ask this question for various reasons. The need to know the best dog breeds amongst the several breeds is one of the reasons. Well, the best in this context is relative.

You need to have certain things in mind to figure out what qualifies as the best dog breed. For instance, you could be more specific by inquiring about the best ones for families with kids.

Having established this, this article will discuss some amazing canine breeds. We have chosen them based on certain traits of theirs and you should know this list is subjective.

This is why another resource might have an entirely different list and not be wrong. Now that we have passed across that message, the lists of dog breeds we tag as amazing in this article include:

Some canines are known to have nicknames. They are generally called these nicknames because of certain traits of theirs. Some of these canines include Papillion, nicknamed Butterfly Dog; Weimaraner, nicknamed Gray Ghost; and Airedale Terrier, nicknamed King of Terriers.

Just like these canines have nicknames, so does this amazing one on our list. It is the Newfoundland dog and it is nicknamed nature’s babysitter. Understanding the reason behind this nickname is not hard for people that closely watch this canine.

It likes to get the best out of nature by hanging around it. This is both the terrestrial and aquatic sides of nature. It is one of those dogs that likes swimming. It is so good at it that it can even act as a lifeguard.

For the record, history has it that this dog rescued Napoleon Bonaparte when he was helpless in the waters. For more information on this, you can visit: https://animals.howstuffworks.com/

The ability of this breed to do this is one of the reasons it just had to make this list. Other than its swimming prowess, training it is not a nightmare. This is because it is intelligent, cool-headed, and loyal (even to a fault).

We have to confess at this point how we have a thing for dogs that can swim and are good at it. Every one of the canine breeds on this list can swim. It is thrilling to watch your canine buddy showing dexterity while swimming and the Portuguese Water Dog is this way. You should even know that this canine has a rich history of helping fishermen and seamen.

Other than the fact that it can swim, there has to be something that makes it amazing enough to make this list. Actually, several other things qualify this dog as amazing as far as we are concerned. They include the fact that this canine is:

Good for People with Allergies

They are very intelligent and this makes training them a lot easier. However, they need the right amount of physical and mental stimulation to prevent them from exhibiting destructive tendencies. Well, every dog has its shortcomings and so this is not enough reason to strike them out of our list. 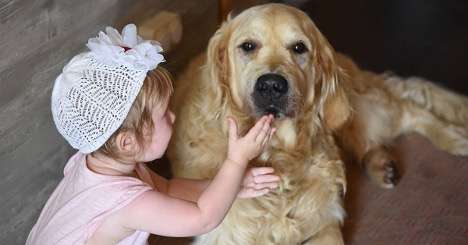 This is one of the most common canine breeds in this country and even many other parts of the world. One of the reasons is that many people like to have them as their pets.

Frankly, this is not a decision for the fun of it. There must be something about this dog that makes it this way. Actually, there are many amazing things about the Golden retriever that makes people like them.

One is that they are kid-friendly. You have little or no worries with these canines around kids. Kids and Golden Retrievers have their ways of getting along.

Another reason it is amazing is its looks. It is one of the best-looking dogs as perceived by many people. But more than anything, this canine has made our list because of its ability to act in the capacity of an emotional support pet.

A pet has to be loyal, sensitive, considerate, and intelligent to be able to act in this capacity. Well, Golden Retrievers are one of the best canines for this role. If you would like to know other amazing things about this common but amazing canine breed, you can check here.

There are certainly many amazing dog breeds out there. However, the Golden Retriever; Portuguese Water Dog; and the Newfoundland Dog have made our list of amazing canines for reasons explained here. Considering the amazing traits they possess, you might want to purchase them or adopt them from a shelter.

RELATED:  How to Pass an Unsupervised Drug Test