Cannabis and PTSD: How Medical Cannabis Can Provide Relief 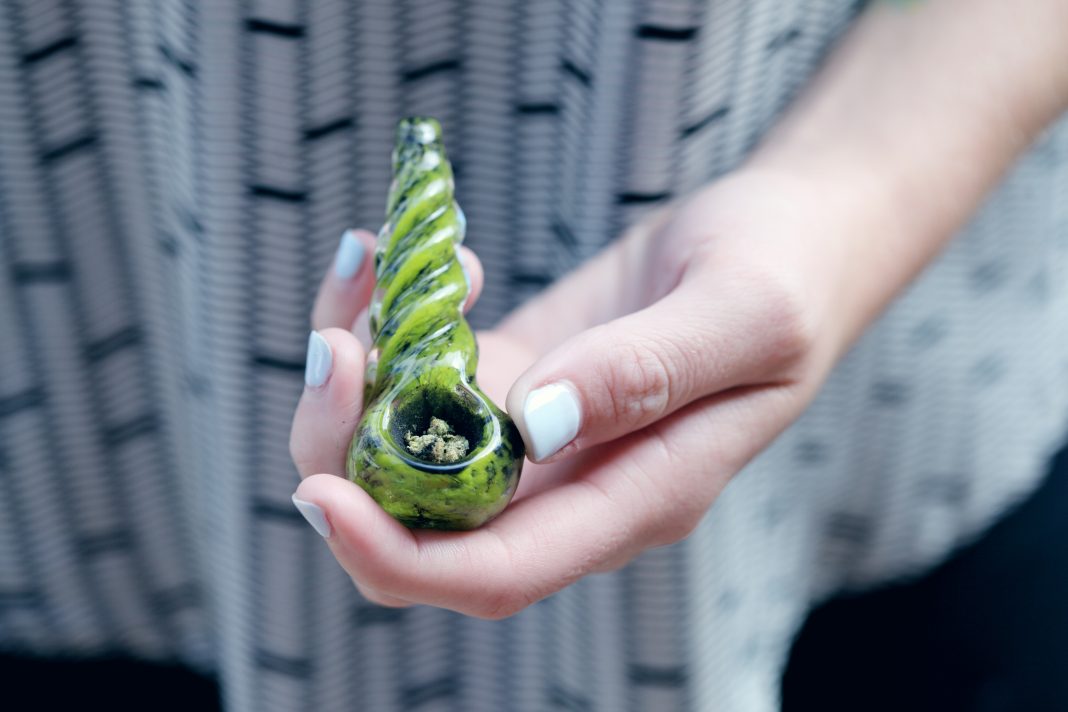 Are you or is someone you love struggling with PTSD? Read here to learn more about cannabis and PTSD, and how sufferers can find relief.

One study in Canada looked at the effects of cannabis on the brain of those suffering from PTSD.

What it found was that those who used cannabis were 60 to 65% less likely to experience severe depressive episodes associated with PTSD.

Those kinds of numbers don’t lie, and it’s not the only study that has shown results like that.

There’s no denying that cannabis and PTSD are closely linked, but just how does it help the brain process information in a way that alleviates the symptoms of the ailment?

Here’s everything you need to know about the science behind cannabis and how it can help with a variety of physical and mental issues.

Cannabis is a plant, but what’s inside the plant? Well, there are chemical compounds inside it called cannabinoids.

Coincidentally, our body has a system that directly correlates to those cannabinoids.

The endocannabinoid system regulates certain parts of your body, like your brain and endocrine system.

Studies show that when somebody is experiencing PTSD or symptoms of PTSD, they actually have much lower levels of one of the body’s primary endocannabinoids, anandamide.

This is the same as when someone gets sick and their red blood count levels are low.

If this happened, they would go to a doctor and receive medicine to bring their levels back up to normal.

When somebody is suffering from PTSD, their body is low on endocannabinoids and they need to get their natural levels back up to normal.

Cannabis can help with this, as it is a natural plant that naturally has compounds that are also present in our body’s endocannabinoid system.

The antidepressants that doctors usually prescribe people with PTSD don’t tend to work, and they’re not as natural as cannabis.

Yes, this might raise the question of whether or not to prescribe a “drug” to someone with PTSD.

But, it’s important to understand that you don’t have to smoke cannabis to reap the physical and emotional benefits of its compounds.

Cannabis and PTSD: Do You Have to Smoke Weed?

So, do you have to smoke weed to feel the positive effects of marijuana and PTSD?” If you want to, yeah! But, you don’t have to.

Remember, there are various components of cannabis. The two most popular are CBD and THC.

They’re both great for different things, depending on what you’re trying to fix within the issue of PTSD itself.

In one study, patients took CBD for PTSD and 91% of them felt like it helped lessen the symptoms they felt on a regular basis. That was an oral CBD pill.

However, certain strains of marijuana that include both THC and CBD have also helped people with their PTSD.

Strawberry Cough is a sativa that helps people feel social and awake. It’s a nice balance between energizing and calming, which helps people who have anxiety due to PTSD.

So, when it really comes down to it, there are different chemical components in cannabis that help activate certain areas of the brain.

CBD, in general, is a bit more accessible right now as actual marijuana is still undergoing regulations across the country.

However, CBD treats a variety of physical and emotional issues that you might feel if you have PTSD. Even if you don’t, it can still hold the key to unlocking better health.

Studies show that it helps with depression, anxiety, heart disease, diabetes, psychosis, insomnia and many other problems.

RELATED:  Delisting of Cannabis as An Illegal Drug: Thailand First in Asia!

Treating the Cause of PTSD

While it’s difficult to treat PTSD itself, medical professionals have been able to either treat the symptoms or treat the root cause of it.

This manifests itself physically and emotionally, both of which are areas that cannabis can help with.

Someone suffering from lupus, for example, might develop PTSD after years of constant flare-ups and physical pain.

In this case, cannabis would be more for fixing joint pain than anything mental.

CBD oil for PTSD that is more physical would be helpful in this situation, as it’s not psychoactive and doesn’t make a person hazy.

In this case, the main symptom would be severe anxiety. If a patient feels paralyzed by their anxiety, then PTSD is making it difficult for them to live their lives.

By ingesting specific strains of cannabis, they might be able to feel less anxious, more relaxed, and more social.

This, over time, could help them calm down enough to be able to slowly work their way back into social situations.

Little by little, they can attack the symptoms to then be able to work on addressing the root cause of the PTSD itself.

RELATED:  What Is a 3rd Generation Vaporizer?

Using Cannabis in the Right Way

As people in the medical industry begin to make more progress and conduct more studies, it’s likely that they’re going to keep finding the same result: the effects of cannabis and PTSD are positive.

However, it’s important to remember that any drug, supplement or treatment is only effective if someone uses it correctly.

While there aren’t really many known “dangers” of cannabis, if you’re truly looking to use it to treat PTSD, you’ll want to speak with a qualified professional first.

Any kind of treatment for a physical or mental problem is usually best when you pair it with counseling to get to the root of the cause.

This means that, while using something like CBD oil for PTSD might help, you’ll want to speak with a professional counselor along the way to ensure you’re getting to the root of the cause.

Interested in learning more about the positive effects of CBD? Head over to our “All About CBD” section for more information that can help you with PTSD or any other ailment.

RELATED:  The Cannabis Industry Continues to Grow and So Does the Emerging Business Opportunities!