What is CBG Oil and Why Is It Getting Super Popular? 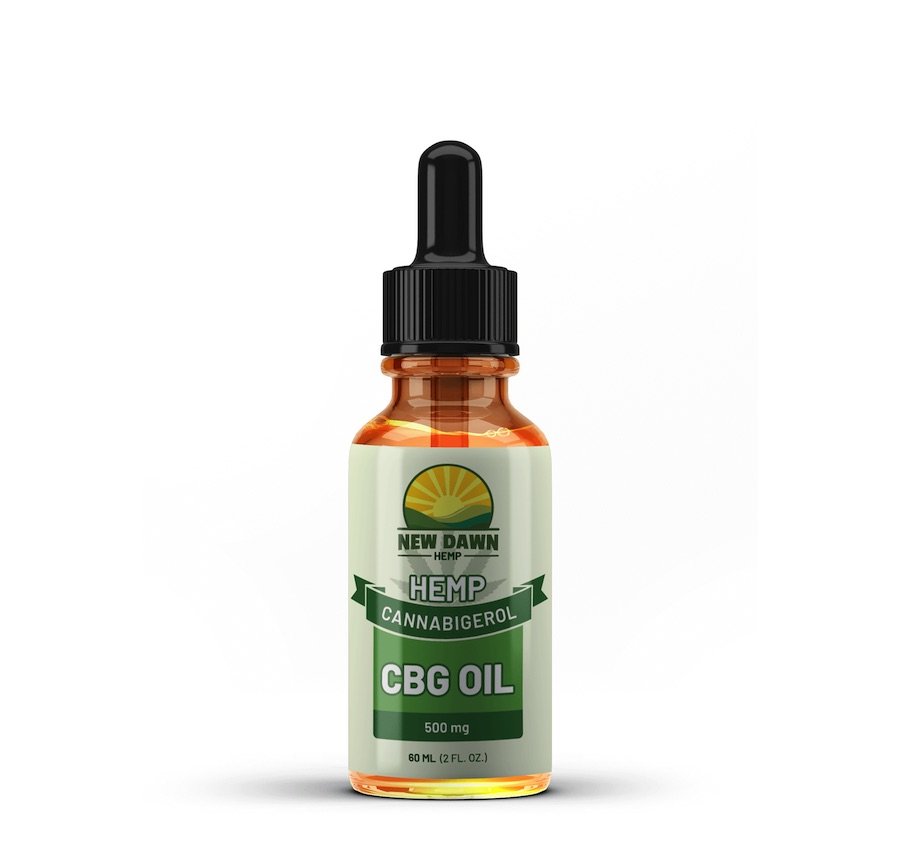 Cannabigerol (CBG) is another cannabinoid that is found predominantly in cannabis plants. Though the most common cannabinoids are tetrahydrocannabinol (THC) and cannabidiol (CBD), researchers are trying to explore the therapeutic benefits of CBG.

CBG is known to lay the foundation for other cannabinoids. CBG-A, the acidic type of CBG, breaks down to create CBC, THC, CBD, and CBG after encountering heat.

How Is CBG Different from CBD?

CBG and CBD are two non-intoxicating compounds found in the plant. Therefore, consuming any of the two would not make you “high”. According to a 2018 study, they are also known to interact with similar receptors present in the body, which also happens to offer anti-inflammatory effects.

However, CBG seems to have certain different functions and health benefits as compared to CBD.

Research that explores both of these compounds are quite limited, which is why there is a need for more studies that examine the properties of both the compounds.

With the increasing popularity of CBG, we are expected to see more studies very soon.

Though there aren’t much studies about it, current research has indicated that CBG might be able to offer the following benefits.

These studies are quite promising, but it is essential to remember that they do not confirm the therapeutic benefits offered by CBG. Therefore, more research is necessary to completely understand how CBG tends to interact with the body.

Side Effects of CBG

CBG oil and other CBG products don’t seem to cause many side effects. However, very little is known about it. As of now, it has been found that CBG is tolerated well by lab rats.

It is the same when it comes to interactions with prescription or over-the-counter medications, including supplements and vitamins.

If you are taking any medication, it is essential to talk to your healthcare provider before you start administering CBG oil. Some of the medications that come with a warning include:

Consuming CBG, along with these medications, can result in unpleasant side effects. However, the side effects resulting from drug interaction after consuming CBG isn’t entirely clear. However, it is wise to double-check.

You should not discontinue your medications in order to take CBG oil unless you get the go signal from your doctor. 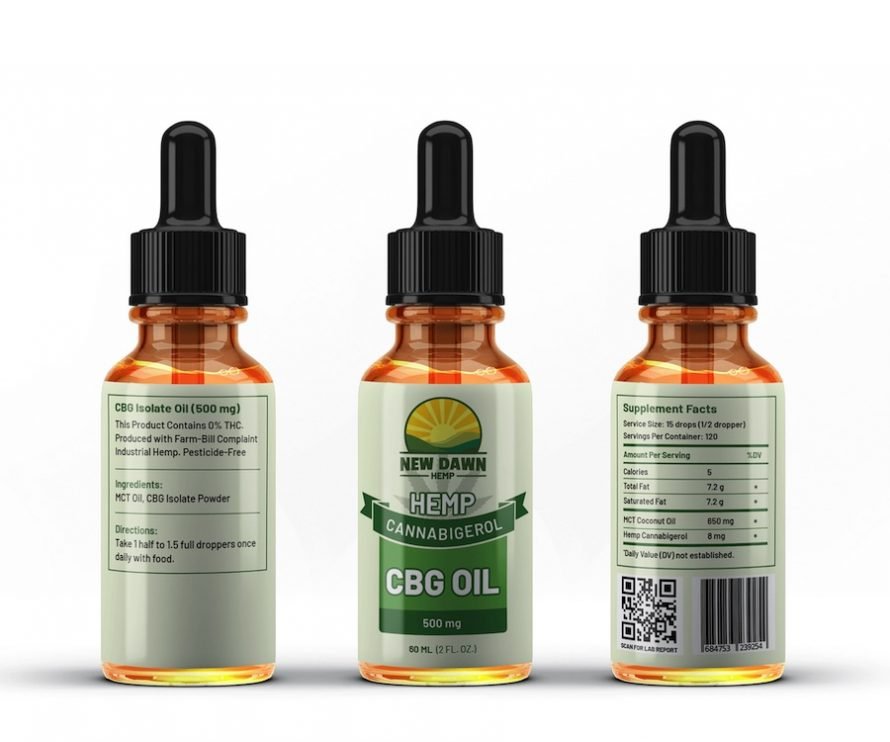 It can be challenging to find the right CBG product, especially with so many options available in the market. However, most users prefer using CBG. It’s important to note than CBG and CBG aren’t regulated by the FDA, which means that you need to do your due diligence and research to find a high-quality CBG oil.

If you want to experience the benefits of CBG, it is best to try out a full-spectrum CBG product as it will contain many cannabinoids in small quantities. It is also easier to find in the market as compared to CBG-only products.

However, if you want to buy a CBG-only product, you need to give CBG oil at IHF a try. They are known to perform third-party testing, which is an absolute necessity when it comes to verifying the quality of a product.

Third-party testing is usually carried out by an independent lab. Therefore, you should always buy CBG or CBD products that are third-party tested. Also, make sure that you read the report in detail from their official website.

CBG is becoming popular among cannabis enthusiasts, but the amount of research available is quite limited. While CBG can offer many potential benefits, its side effects aren’t entirely known.

Therefore, it’s best to be careful before trying out CBG oil. Consult your healthcare provider to understand how CBG might interact with your current medications. Also, make sure that you buy the product from a reputed and trustworthy store.