What Are the Differences Between Full-Spectrum vs Broad Spectrum vs CBD Isolate? 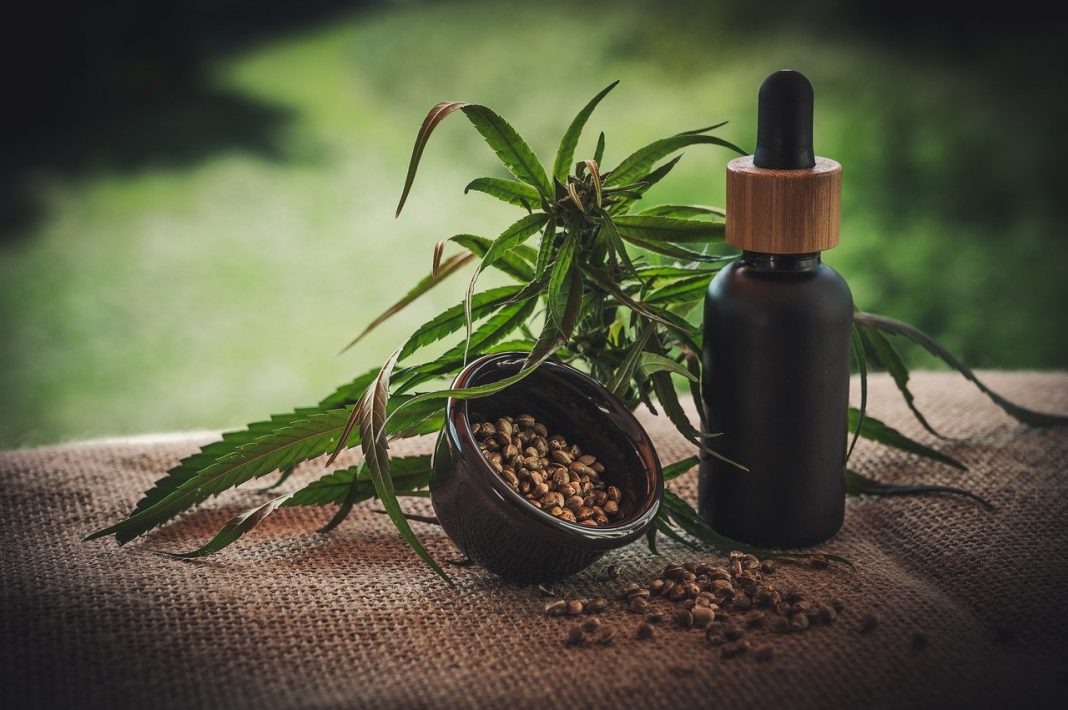 While searching for the perfect CBD product in the market, you are bound to come across a variety of options that can easily leave you confused. From edibles to oils, you will find it all.

Three of them might sound and look similar but are, in fact, very different from one another. So, how can you find a product that is perfect for you?

Today, we are going to help you understand the essential differences between these three products, along with their pros and cons. Before we proceed with the debate, let’s have an overview of cannabinoids and their benefits.

What Are Cannabinoids and Why Do They Matter?

Cannabinoids are natural phytochemicals that are found in Cannabis plants. As of now, 113 cannabinoids have been identified, including THC and CBD.

In 1995, researchers were able to find that THC and CBD have the potential to offer various therapeutic benefits to the brain and body.

Later, scientists were able to find that every cannabinoid present in cannabis plants play a unique role to play in offering therapeutic benefits after interacting with the endocannabinoid system.

For example, studies were able to show that THC has psychoactive properties that often get the user “high”.

On the other hand, CBD is not intoxicating. Therefore, you won’t get high after using it. In fact, it can also help in altering the psychoactive effects resulting from THC. There are several health benefits associated with the use of CBD, such as pain and stress relief.

When administered at lower doses, CBD can offer stimulating effects, while it is quite sedative-like when taken in higher amounts.

Other cannabinoids, like cannabinol (CBN) and cannabigerol (CBG), are also known to have unique sets of effects. The full collection of different cannabinoids is known to create the “cannabinoid spectrum”. 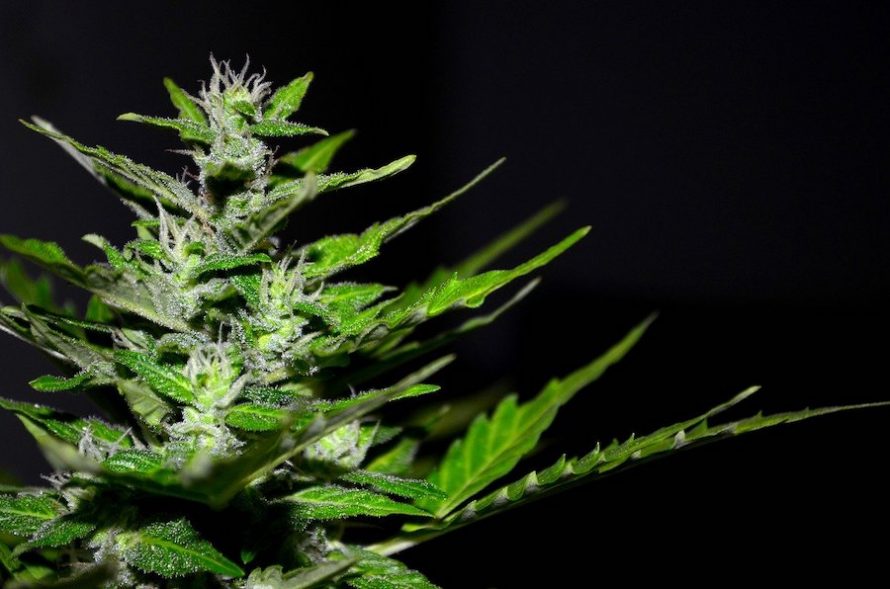 All CBD products that you will find in the market are extracted from cannabis plants with the help of solvents, such as CO2.

During the extraction process, other cannabinoids, flavonoids, and terpenes are taken out from the plant and suspended in oil for making it easy for people to administer and store.

The cannabis strain used during the process will determine the cannabinoid profile of the CBD oil.

For example, hemp extracts are known to contain trace amounts of THC, which is usually below 0.3%. Therefore, they are non-psychoactive and contain high levels of CBD. On the other hand, certain selectively bred marijuana strains are known to have 1:1 THC to CBD ratio.

The purpose of the final product is known to determine whether to use a different cannabinoid spectrum extracted from different strains.

Once the initial extraction from hemp plants have been completed, manufacturers determine if the extract is broad-spectrum, full-spectrum, or CBD isolates. Each term differs on the degree to which the product was processed.

Let’s understand the three of them in detail.

RELATED:  CBD Oil Spray: Benefits and Why You Should Use It

A full-spectrum product is known to contain all phytochemicals that are found naturally in the cannabis plant, including terpenes, trace cannabinoids, and essential oils. Full-spectrum hemp extracts may also have negligible amounts of THC, which is typically below 0.3%.

The active compounds found in full-spectrum CBD is known to work in synergy to enhance the health benefits offered by every cannabinoid. It’s often referred to as the entourage effect.

Though full-spectrum CBD is non-psychoactive, it can lead to a false positive in a drug test, particularly if it is consumed in high doses. For a list of reviewed full-spectrum brands, check out Shape.com.

Broad-spectrum CBD is known to contain cannabidiol and all the other cannabinoids found in cannabis plants, except THC because it’s entirely removed during the extraction process.

As broad-spectrum extracts have several cannabinoids, they can also result in the entourage effect, but in the absence of THC. In short, Broad Spectrum CBD products fall in-between CBD isolate and full-spectrum CBD. It contains the complete spectrum except for THC.

CBD isolates contain the purest form of CBD, which is done by removing all the other components found in the cannabis plants. 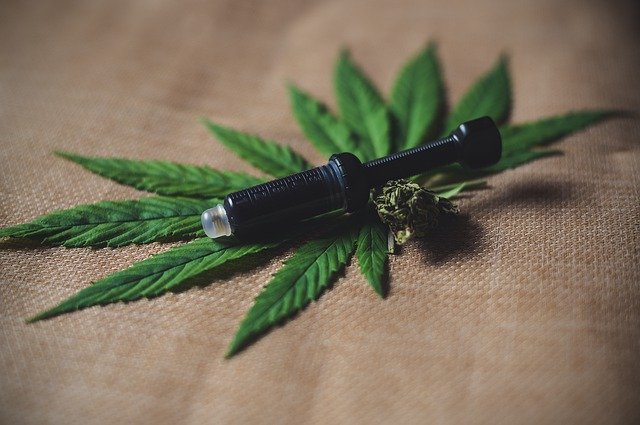 There are many differences between one and the other. However, your decision on which one to consume should be based entirely on your needs. Hope this article has helped you in some way.

RELATED:  5 Things Athletes Do to Relieve Muscle Soreness and Pain