Is CBD Food and Drink the New Trend? 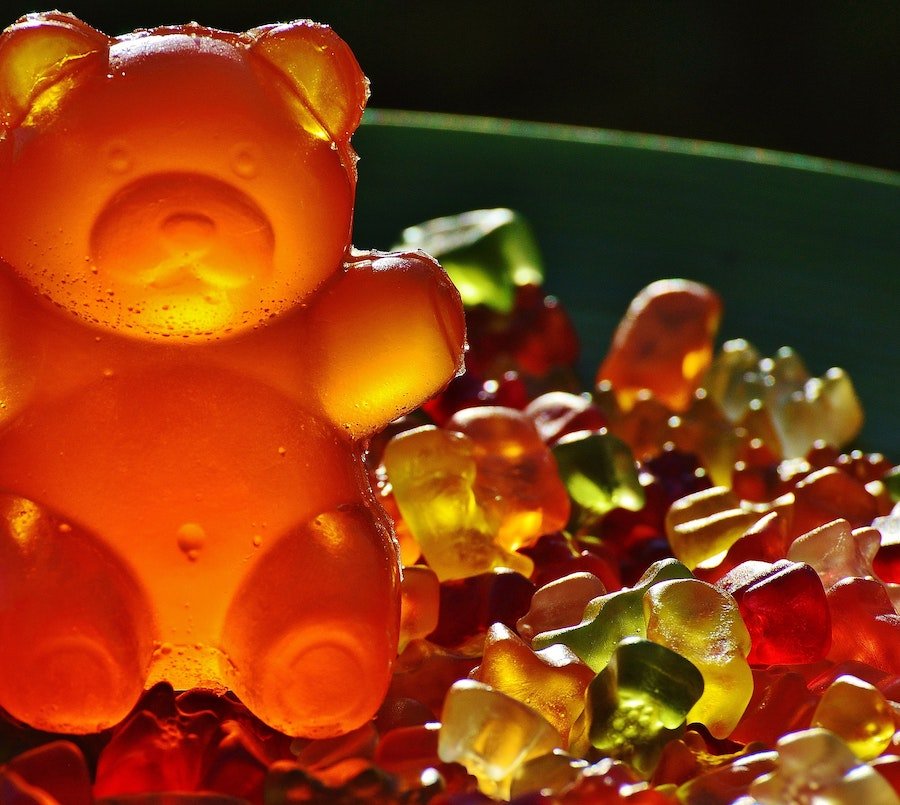 Ever since Congress passed the so-called ‘2018 Farm Bill’ in December of 2018, it seems like CBD has become a new trend, appearing in most products used in everyday life – such as skincare, makeup, or clothes. Many people want to believe the next steps are CBD-infused drinks and food, but is that really the case?

Now, you might be wondering – isn’t marijuana still illegal in most places? That’s true. However, as experts from www.herbonaut.com notice, “The legislation made an important distinction between hemp and marijuana, effectively ending hemp prohibition. It categorically stated that a cannabis plant with less than 0.3% THC is classified as hemp, while a cannabis plant with more than 0.3% THC is classified as marijuana.” This means that CBD is completely legal, as it is extracted from hemp.

However, back to the topic – are CBD foods and drinks the new trend? Well, that’s what we will be discussing in this article, so if you want to find out more, all you have to do is keep reading.

The growing interest in CBD is reflected in numbers. As statistics have shown, CBD was one of the best selling supplements in 2019 – sales increased by 133% compared to 2018. However, that’s just the beginning.

It is said that by 2024, the CBD sales will exceed $10 billion, due to people’s growing interest in taking care of medical problems, such as stress and anxiety, in a more natural way.

Nowadays, people are able to buy CBD in forms like oils, capsules, or topicals. Additionally, companies are starting to produce clothes with infused CBD capsules – at the moment, however, the only available ones are workout clothes.

CBD in Food and Drinks

Now, the big question – what about food and drinks with CBD? Well, the matter is actually more complicated than it might seem. After all, you’d think that with such growing popularity, producers will jump at the opportunity to infuse their food and drinks with CBD. While some smaller companies have done it, there is a reason why big corporations are still waiting – unclear legislation and regulations.

The Farm Bill passed in 2018 allowed states to introduce their own regulations regarding CBD, which is why it’s hard to keep them consistent. What’s more, CBD is no longer considered a controlled substance. Instead, it falls under the FDA’s realm of oversight for dietary supplements and foods. This technically means that selling CBD as a food product or dietary supplement is technically illegal. Sound confusing, right?

One of the reasons why this is still not regulated is the lack of studies regarding CBD’s safety and efficacy, caused by its previous designation as a controlled substance. Most studies that were done were small and performed either in labs or on animals.

Another problem is the lack of quality control. When researchers from Penn Medicine performed their research, during which they analyzed CBD products online, they realized that most products had different amounts of CBD than stated on the label, while some also had more THC than they should.

At the moment, selling food products containing CBD is not legal, and the companies doing it need to be aware of the fact that they might be a subject for FDA disciplinary action. Furthermore, the FDA has already sent warning letters to 15 companies that were selling CBD as supplements or adding it to food.

The demand for these kinds of products is growing, as not everyone can tolerate, for example, the earthy taste of CBD oil, which is why many people believe that soon the FDA will regulate this matter.

The 2018 Farm Bill has completely changed the game. CBD that up to that point was considered to be as illegal as regular cannabis became partially legal. This opened the doors for many manufacturers to enter the cannabis market, and they didn’t waste a minute doing that, introducing more and more CBD-infused products into the market.

Since we already have clothes, oils, capsules, and tropicals, it was only a matter of time before CBD made its way into food and drinks. However, until now, this part of the cannabis industry remains illegal, mainly due to the lack of studies regarding its safety.

However, that doesn’t mean that it will remain like that forever. The demand for this kind of product is increasing, but at the moment, there are two ways in which this can go – either the FDA will approve of adding CBD to food and drinks, or it will increase disciplinary action towards those who are not following the regulations. Only time will tell.

RELATED:  CBD and Your Health