Vape Pen FAQs: What Does it Mean if Your Oil Vape Pen is Blinking? 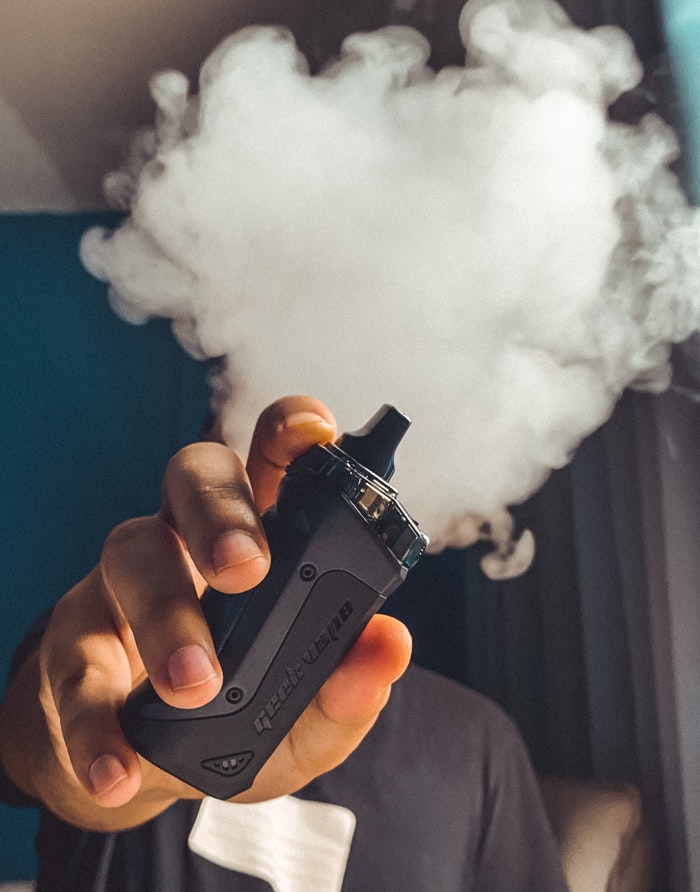 You might be surprised to know that the most common reason for the LED to blink is because of low charge or improper installation or due to some problem in making a connection. It can be quite confusing sometimes. Let us know more about 510 thread cartridge

Here are some of the common meanings of LED blinking in your Electronic Cigarette: 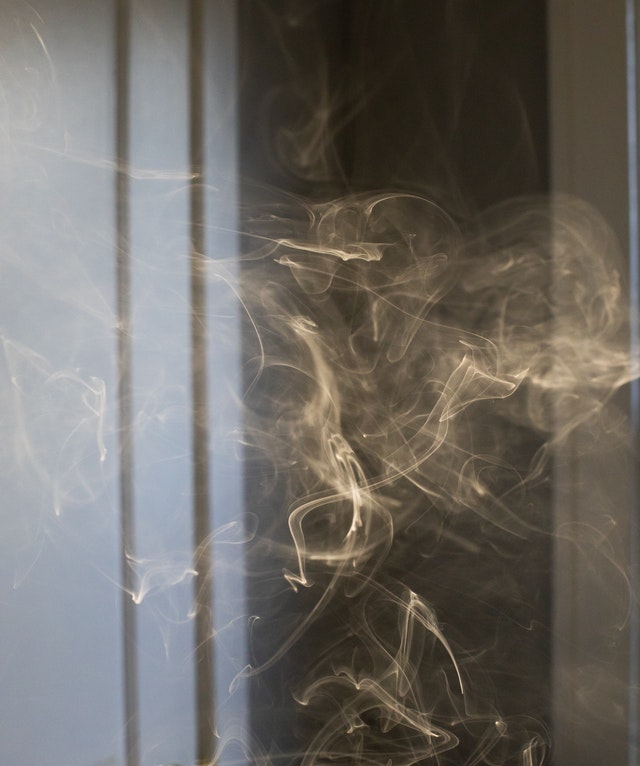 Another thing that may cause the LED to blink ten times is because the electronic cigarette has come up to its end of life. Even the best quality vaping devices are not designed to last forever, so if yours has been flashing and you have tried diagnosing it without success, chances are it has come to the end of its life, and it’s time to get a new one.

On a cautionary note, for better longevity of an electronic cigarette don’t leave it for charging overnight. There are integrated circuit breakers that can protect them from overcharging but those too have a limit up to which they can protect. Depending on your vaping device, you will have white or red blinks signifying that it’s time to recharge the battery.

RELATED:  What First Time Vapers Need to Know Before Their First Vaping Experience

RELATED:  3 CBD Buyer Trends Retailers Should Be Aware Of