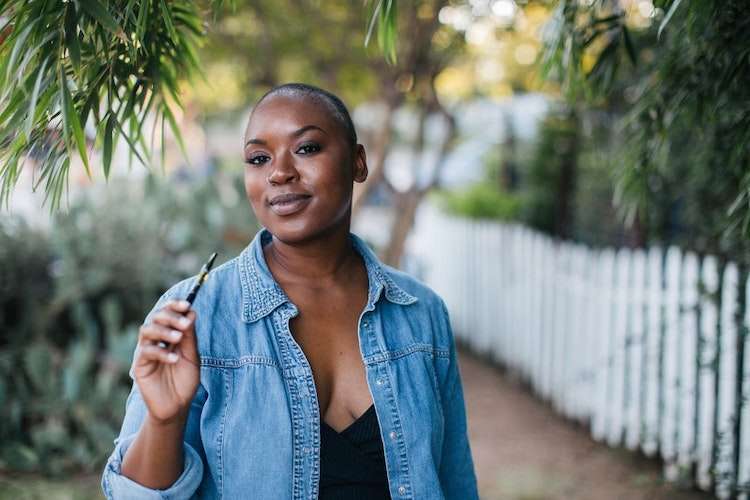 E-cigarettes or vaping have been advertised as a smoking alternative. These battery-powered gadgets are not safe and can be just as addictive as regular tobacco cigarettes.

In recent years, there has been a significant increase in young children exposed to liquid nicotine and vaping through friends, parents, or the media. If you are the one who likes to vape, then always choose the right vape.

If you’re the parent or guardian of a school-aged child, your youngster has probably seen JUUL Labs’ youth-oriented vaping advertisements. According to statistics, your youngster is likely to have vaping classmates, if not friends. 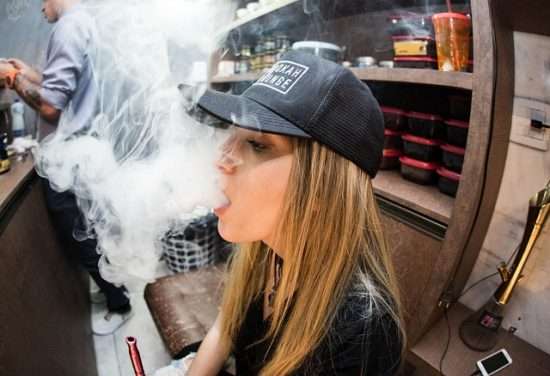 The tragedy of teenage vaping is that nicotine can have severe consequences for children and young adults (those under 25). According to studies, children’s brains are particularly susceptible to nicotine. You can develop an addiction stronger than heroin or cocaine by taking a small amount of the drug.

Is your youngster a victim of vape marketing? Is it possible to know whether your child has begun vaping? There are a few warning signs to look out for.

Finding items that are uncommon or unfamiliar

Detachable parts are common in vaping devices. Some of the visible indicators of a vaping habit are disposable or refillable pods that carry the e-juice (or e-liquid or vape juice), atomizers, coils, and lithium-ion battery chargers.

Some vaping gadgets, on the other hand, may appear to be harmless. Vaping devices are designed to seem like USB drives that can be hidden and charged in plain sight. Other companies are already creating vape devices that look like watches, pens, markers, and other everyday items.

Dehydration, sometimes known as dry mouth or cottonmouth among vapers, is a widespread side effect. The primary cause of dehydration is propylene glycol, which is one of the chemicals in e-liquid. Water molecules are absorbed and held in by the material, preventing them from being absorbed into the body. As a result, if you observe your kid drinking more than usual or other indicators of dehydration, such as dark bags under their eyes, you may want to dig a little further to figure out what’s going on.

Vaping nicotine has been found in medical trials to significantly reduce the prefrontal cortex of a young brain responsible for emotional control, decision-making, and impulse regulation. Some immediate changes you will notice include mood swings, agitation, impulsivity, secretiveness, memory loss, inability to concentrate, and worry.

Researchers have studied several mental health difficulties connected with vaping in teenagers and young adults. Nicotine addiction has been linked to impulsive behavior, cognitive problems, anxiety, suicidality, and depression. Nicotine, which is highly addictive, has been shown to impact particular brain regions, posing a danger of long-term damage.

A multistate outbreak of lung injury linked to vaping is being investigated by the Centers for Disease Control and Prevention (CDC), the US Food and Drug Administration, and other partners. Chest pain, a racing heart, stomach pain, shortness of breath, fever, nausea, and exhaustion are all possible symptoms. Lung inflammation can result in bacterial infection and pneumonia. Researchers discovered that the chemical cocktail found in the vapor could contribute to lung injury. The symptoms of lung disease cases linked to vaping range from mild to significant gastrointestinal illness. Fever and tiredness are two other symptoms that have been recorded.

Although e-cigarette vapor can be unscented or scented, most teenagers will prefer the scented (or flavored) smoke if given the option. E-liquid, also known as e-juice, is available in several tantalizing flavors for e-cigarettes, including Gummy Bear, Berry Lush, Frozen Lime Drop, and Watermelon Wave, which are all too many teenagers are anxious to try. If you notice a sweet smell that you can’t explain, it might be worth considering more.

When a person vapes, they usually exhale the vapor through their nose, which can dry out the inside of their nostrils, resulting in nosebleeds. Propylene Glycol, a dehydrating substance included in the e-liquid, removes moisture from the inside of the nose. As a result, if your child starts getting nosebleeds out of nowhere, it’s probably time to pay more attention to the problem and figure out what’s causing it. 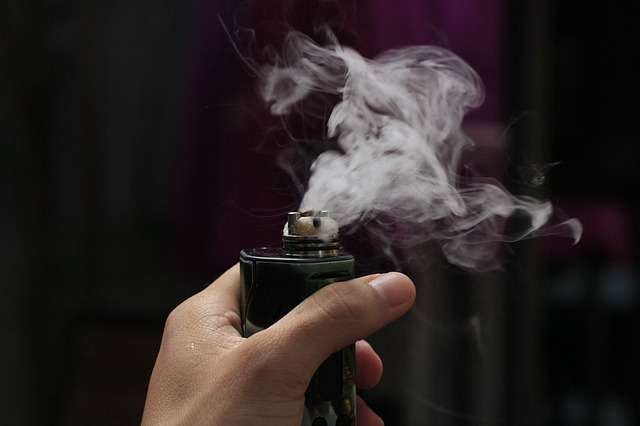 Vaping is far less detrimental to one’s health than smoking a regular cigarette, which exposes the consumer to over 7,000 potentially dangerous chemicals. However, e-cigarettes are not without risk because they allow users to inhale substances harmful to their health. While the CDC claims that e-cigarettes can aid adult smokers who are not pregnant in their transition away from traditional cigarettes and other smoked tobacco products, it also warns that e-cigarette use is dangerous for children, teenagers, young adults, and adults who do not usually smoke any tobacco products.

Is there any advantage to vaping?

E-cigarettes are regularly marketed as a tool to assist smokers in stopping their nicotine dependency. They may have the potential to lower risk for existing smokers who entirely shift from traditional tobacco products to vaping devices. However, data reveals that most people who use e-cigarettes also smoke regular cigarettes. They have not been formally authorized as a smoking cessation tool by the Food and Drug Administration.

Doctors, psychologists, and other health professionals always urge a multidimensional approach to treating addiction, but no one can deny that nicotine is addictive. It’s so addicting that the National Institutes of Health compares it to heroin and cocaine.

Take charge of your health now that you’re aware of the dangers of vaping. If you’re having trouble quitting, ask your doctor about local programs and websites that can assist you in quitting vaping.