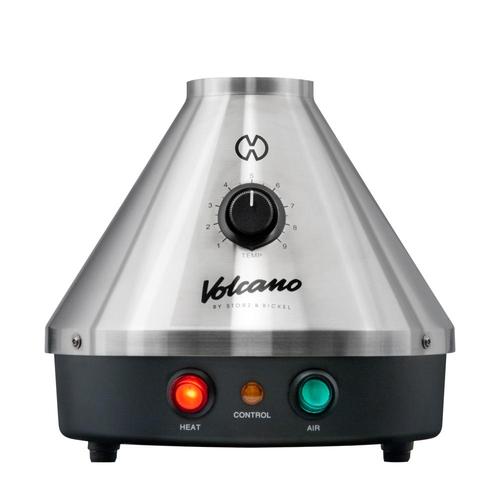 Handheld #vaporizers have become all the rage these days, offering a quick, easy, and discreet way to smoke dry herbs and oils.

Not only that, but a vaporizer lets you get even more THC from the weed compared to smoking, meaning you’re getting a better and longer-lasting high when vaping.

While there is no shortage of new and fancy handheld and desktop vaporizers, one product remains firmly at the top of the market – the Volcano Vaporizer.

Anyone that’s been smoking for a while has likely seen one of these bad boys. It is known for its iconic metal cone-shaped design and those lucky enough to try one will know exactly why they are held in such high regard.

RELATED:  Is Smoking Cannabis Bad For Your Lungs?

What is the Volcano Vaporizer?

The Volcano Vaporizer is a desktop convection vaporizer released by German manufacturer Storz and Bickel.

Despite dry herb and oil vaporizers being a relatively newer trend, the Volcano has been around for close to 20 years, being first released in 2000!

As the first and most prominent vaporizer on the market, the Volcano is widely recognized as the best vaporizer ever made, easily out-performing even the newer models of today.

In fact, it is such a high-quality product that most of the original vaporizers from 2000 work to this day – a testament to the quality of the Volcano Vaporizer.

There are two types of Volcano desktop vaporizers currently available.

The company hasn’t really had a need to create any more since 2000, as the two they have produced are simply that good and durable! 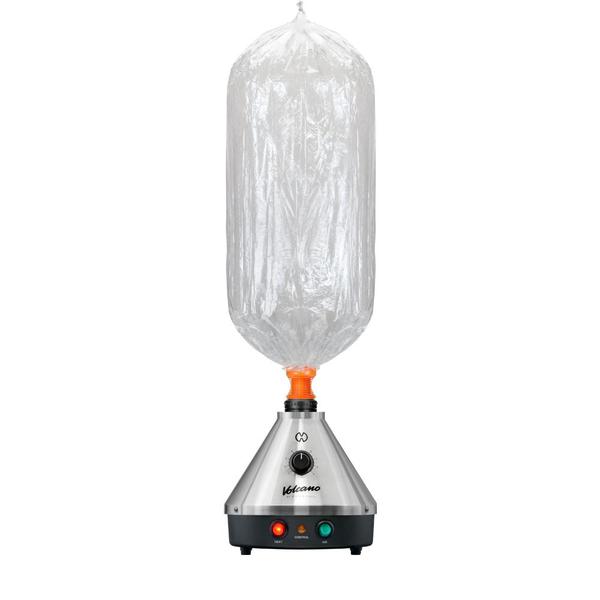 The original Volcano Classic Vaporizer, it was first released in 2000 and most of these stay in working condition to this day.

Once heated, the vapor fills into a removable balloon using a valve system.

The balloon is filled with a large amount of vapor that is then inhaled at your preferred pace – it’s also great for sharing! 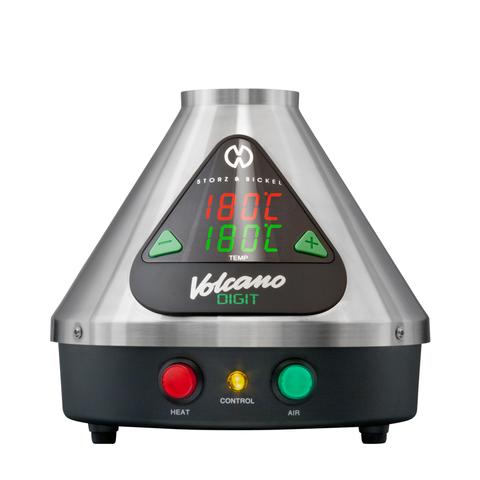 The 2017 update to the Volcano Classic, is a similar desktop vaporizer to the original but with the addition of digital controls.

The Volcano vaporizer uses a traditional dial system to set temperatures, it is a much more user-friendly design that features an LED display to let you know how hot the heating element is to get the desired vape consistency.

RELATED:  Painkiller Pills Harm You! Here’s a Better Alternative for You

Is the Volcano Vaporizer Really Worth Buying?

If you are serious about vaping and want the best product on the market, look no further than the Volcano vape.

Perhaps the biggest selling point here is not just the amazing performance of the vaporizer, but the fact is it’s so durable.

Yes, the cost of a Volcano may be a lot, but you are investing in a great vape for the long-term.

This won’t need replacing in a few years like most other handheld and desktop vapes, with most Volcanoes lasting decades.

They’re almost impossible to break with everyday use. It will never diminish in performance.

Plus, you can adjust the temperatures to try different vape thicknesses, making it suitable for beginners or more advanced smokers.

How is Fresh Weed Important for The Best Weed Experience in Surrey?

Is Smoking Cannabis Bad For Your Lungs?

Maximizing Your Pot-ential: How To Roll a Kief Joint