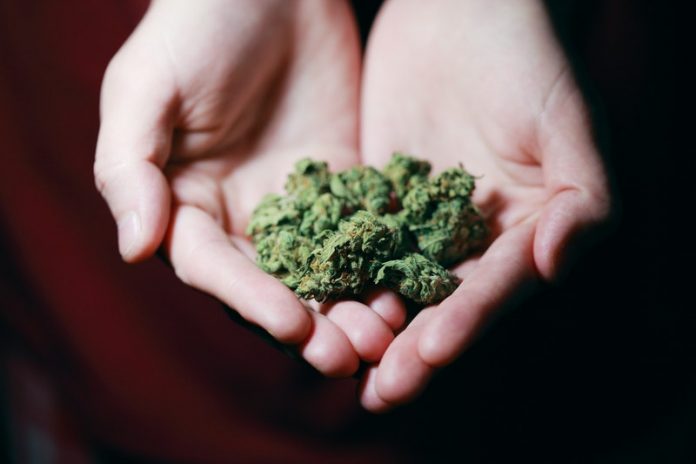 Technically, cannabis is legal, but there are strict rules to be followed. For instance, the amount of cannabis one can possess at a particular time is restricted. But the good thing is that as time goes by, legislation on cannabis is loosening, providing a more flexible environment to the users.

Following the legalization of recreational use of marijuana in October 2018, the cannabis industry has tremendously grown and is estimated to be over CA$2.6B. That’s because many people have invested highly in the cannabis industry resulting in its growth. The stiff competition has led to the invention of more cannabis deals & products that appeal to various users; however, it’s important to make sure you’re buying from reputable vendors like Just Cannabis Marijuana Dispensary.

If you live in Canada, it’s about time you try this magical herb. Still worried about the benefits and risks associated with it? This guide is for you. Read on to discover all the ins and outs of weed.

How Weed Works with Your Body

Cannabis has hundreds of different compounds in it that bring about the various benefits of its use. Most of these benefits arise from the cannabinoids, e.g., cannabidiol (CBD), cannabigerol (CBG), and cannabinol (CBN).

Studies show that the cannabinoids work with the body’s regulatory system, the endocannabinoid system(ECS), consisting of receptors (CB1 and CB2) and endogenous cannabinoids produced on-demand. The components of cannabis act on this system to regulate behavioral changes like moods and anxiety, while it has also been shown to impact the sleep cycle. Cannabis use stimulates a similar function to the endogenous cannabinoids found in the body, producing the same in a bid to maintain homeostasis.

Weed strains have cannabinoids that can help to treat pain, among many other conditions. The body possesses receptors that the cannabis components bind with to release the pain-relieving effects in various ways.

Cannabinoids in weed have the potential to reduce high blood pressure due to their antioxidant properties. They stabilize free radicals and prevent the conversion of cholesterol to plaques that block the arteries, narrowing them. This enables proper blood flow in the body, reducing blood pressure.

Cannabidiol promotes the conversion of white fat to brown fat, which aids the body to burn calories. It also improves insulin function and increases metabolism resulting in fat mobilization to yield energy rather than storage.

Risks of Cannabis Use

Most of the risks associated with marijuana are a result of the THC component. THC is the active compound of cannabis that brings about a euphoric feeling. Risks involved in cannabis use can be divided into short-term effects and long term.

Limited study has been done on the long term effects of cannabis use and has produced minimal resulting including:

The use of cannabis via smoking causes irritation of the throat and the lungs. The cannabis blunt has components similar to those in nicotine that may expose users to daily cough, phlegm, wheezing, and frequent lung illness. Heavy pot smokers show signs of lung damage and precancerous changes in their lungs after long-term use.

A drop in IQ, especially in teenagers, has been reported, unlike in adults. This is because a teenager’s brain is still developing, and marijuana hinders that process. The drop of eight IQ points is also not recovered after cessation of cannabis use when the teenagers grow older.

Mothers who use marijuana during pregnancy increase the risk of giving birth to lower-weight babies with underdeveloped cognitive functions. They also are predisposed to miscarriages and stillbirths. 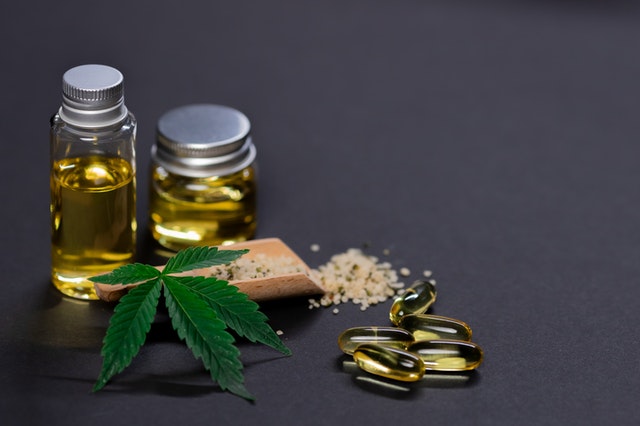 Whether you are a long-term cannabis user or a newbie, evaluating its pros and cons should be paramount. Consulting a medical expert on its use is essential to understand it fully. Further research on its benefits and potential long-term effects will help to understand cannabis better.

RELATED:  How To Buy Cannabis In Pennsylvania

6 Steps to Growing Your Cannabis Startup

5 Tips for Setting Up the Best Online Smoke Shop