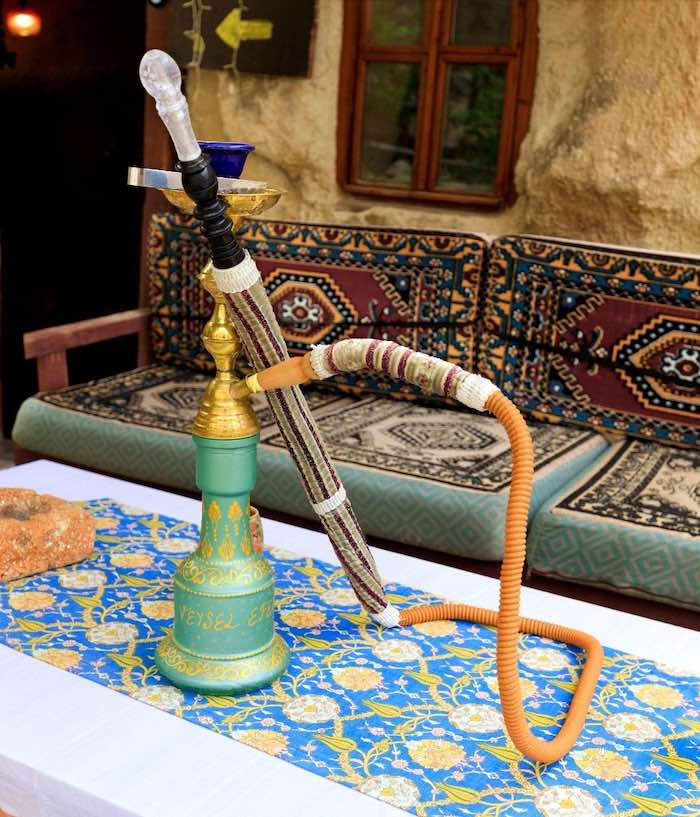 Hash has been around for centuries and has a rich history. It’s been used for medicinal purposes, spiritual ceremonies, and more. Hash is made from cannabis, which has been used by humans for thousands of years. The first concentrated form of cannabis was hash, which was produced by extracting the resin from the plant. This concentrate was then smoked or ingested.

There are many different ways to make hash, but the most common method is to dry the cannabis and then rub it over a screen. The resulting powder is then collected and pressed into bricks or balls. Hash can also be made by soaking the plant in water and then filtering it, or by using solvents to extract the resin.

The first documented consumption of hash dates back to at least the 13th century in Arabia. It was used there for medicinal and religious purposes. Authors of books such as The Thousand and One Night refer to hash, as do many ancient medical texts.

Hash dens have always been an important part of the hash culture. They were first mentioned in the 13th century, and they were a common sight in the Middle East for centuries. These places were often dark and smoky, and they were popular places for people to gather and socialize.

From modern-day Iraq,  hash then made its way to Asia via India and Nepal. By the early 1800s, it had reached Persia, Afghanistan, and the Himalayas. In India, it was used by the Sufis, a mystical sect of Islam, for religious purposes. In China, it was used as a medicine. Ghengis Khan and his Mongol warriors were also reported to have used hash.

Hashish was then introduced to Africa in the 19th century by Moroccan and Algerian traders. It quickly became popular in Egypt and Sudan. From North Africa, hashish spread to Europe, where it was first smoked in Paris in the 1830s. It became popular among intellectuals and artists, such as Victor Hugo, Alexandre Dumas, and Honoré de Balzac.

The hash revival of the 1960s began in England, where it had remained popular. The British rock band The Rolling Stones wrote a song about hashish called “Mother’s Little Helper.” And in 1967, the Beatles visited a hashish den while they were in India. Hashish then became popular among the hippie counterculture in the United States and Europe.

The most popular method of making hash is by using solvents like butane or CO2. This produces a concentrate that is 95-99% pure. The drawback of this method is that it can be dangerous if not done properly.

A famous solvent-based hash mix came up in the 1990s in the UK. Known as “soapbar“, this product was a mixture of all sorts of additives, including turpentine, milk powder, ketamine, boot polish, henna, pine resin, aspirin, glues, and dyes, plus carcinogenic solvents such as Toluene and Benzene.

Back to basics: Solventless extraction

Today, some hash is still made using solvents like butane or CO2. However, there is a new trend of making hash without solvents. This is done by freezing the plant material and then extracting the resin with ice water. The resulting concentrate is much purer than solvent-based extractions, and it is also safer to make.

The future of hash

Hash has a long and rich history, dating back thousands of years. It has been used for medicinal, religious, and recreational purposes. Today, it is making a comeback as more people are interested in smoking concentrate. This new wave of hash smokers is rediscovering the old ways of making hash without using solvents. If you want to find legal hash in the UK, there are even vendors to help you on your way. As extraction methods continue to evolve, we can expect the concentrate to become even purer and more potent.

RELATED:  Top 7 Vaporizers of All Time

RELATED:  What is CBG Oil and Why Is It Getting Super Popular?