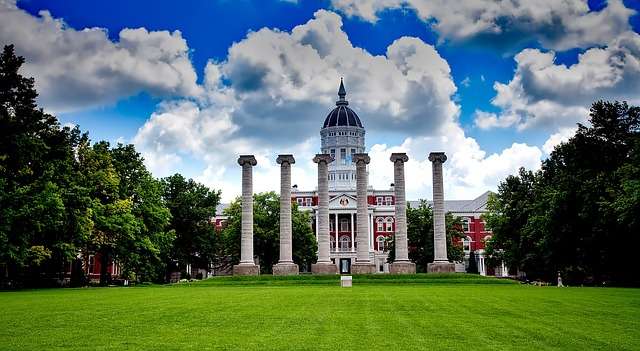 A cursory glance or online search will reveal that medical marijuana is growing in popularity across the entire country. Several states have defined clear medical marijuana policies and a few states have even allowed recreational marijuana. If you live in Missouri, you might wonder what laws apply to your state and where Missouri stands in the grand scheme of things, at least marijuana-wise. There are dispensaries in Missouri, but things are a bit complicated when  We’ll answer that question and ultimately reveal if there are dispensaries in the state. Check it out below.

Much like many other states, Missouri requires patients to get a certification form from their licensed physician. It also works the same way. Assuming you have no prior knowledge of this process, there are state-certified marijuana doctors who are allowed to certify patients might benefit from medical marijuana use. When you see one of these doctors, they can make a recommendation for medical marijuana. Afterward, it’s up to the patient to apply for a medical marijuana card with the state. After getting the card, you need to register with the state’s registry. Once registered—and the applicable fees are paid—patients can use their card to purchase marijuana at a licensed dispensary.

Marijuana Amounts Are Quite Limited

Patients can only purchase up to four ounces of medical marijuana that Missouri considers compliant with its standards. This applies to both patients and caregivers. If approved, Missouri allows medical cardholders to have up to six flowering marijuana plants growing in their home (as long as they are privately grown and kept away from children).

Missouri’s Department of Health and Senior Services is responsible for regulating medical marijuana in the state and there’s an additional 4% state tax on top of normal taxes when you buy medical marijuana. Licenses to purchase marijuana are only available to those who are 18 or older unless the under-18 person has the consent of a parent and has a primary caregiver. The extra tax revenue helps the state and is pretty typical compared to what other states are doing with their own medical marijuana programs.

To qualify for a medical marijuana card in the use of a dispensary in Missouri, you need to meet one of the qualifying conditions. Autism, glaucoma, epilepsy, cancer, multiple sclerosis, muscle spasms, and various terminal illnesses quality.  Other qualifying conditions, like depression, migraines, and chronic/severe pain are among the more common conditions for which marijuana can be prescribed. Ultimately, it’s up to the certified doctor and the patient to determine what type of condition the patient is suffering from and whether or not medicinal cannabis is a viable treatment for it. Missouri also has a unique law among states that allow medical marijuana. The medicine itself needs to be used in private places only. That means it can only be used on a person’s private property, where they will not be observed by anybody else. 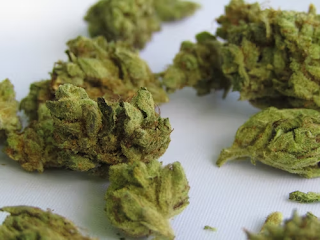 Because Missouri has yet to legalize the recreational use of marijuana, dispensaries are limited to selling medicinal products only. So, what does the state have to offer? Flower products and concentrates are definitely available. Originally, edibles were off the table but that has since changed. Dispensaries can also sell plants, clones, and seeds to those patients that are authorized to grow marijuana themselves. They can, but this is extremely limited and it won’t be possible to purchase large amounts of seeds or plants. When dispensaries sell plants and seeds, they need to use the state’s specialized seed-to-sale tracking/inventory system to be in compliance with the state’s regulations. Inventory management is one of the most significant and important aspects of running a medical marijuana dispensary in Missouri and requires great attention to detail. Otherwise, a dispensary could find itself running afoul of the law. Dispensaries in Missour also have to comply with strict licensing laws to continue operating, with licenses lasting three years before they need to be renewed. Failure to follow the instructions of the state or renew licenses can cause severe fines, so most dispensaries will be following the letter of the law precisely to help Missouri residents obtain medical marijuana the right way.

RELATED:  Living in Canada and Want to Buy Weed? Here are all the Benefits and Risk of Consuming It

Can A Doctor Prescribe Medical Marijuana in Florida?