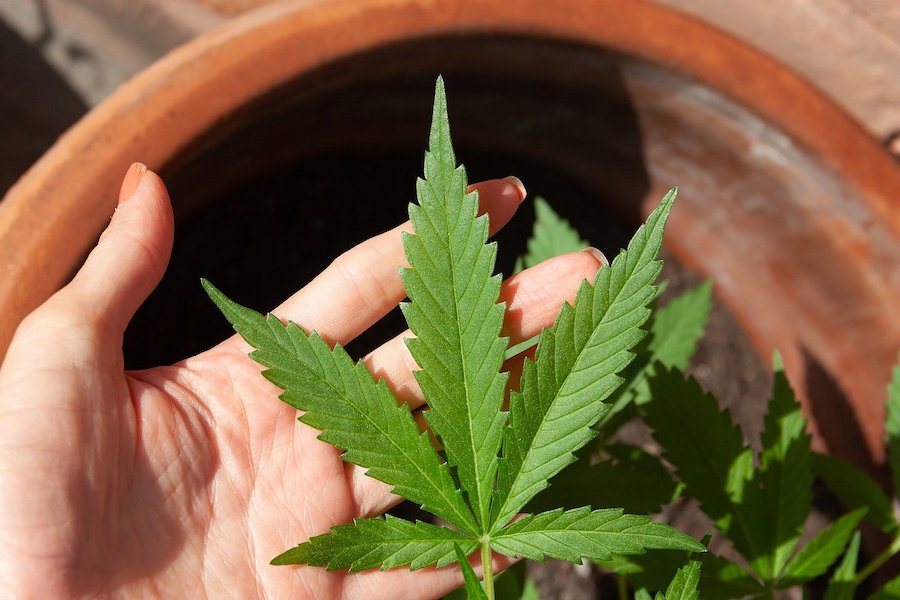 THC is the most known cannabinoid of the cannabis Sativa plant. The chemical compound is well known for its psychoactive effects upon consumption. This means that the compound produces highness when consumed. Do we need the plant in our everyday lives?

Well, the scientists have carried out numerous studies indicating that when combined with other cannabinoids such as cannabidiol the compound provides various health benefits to us. Likewise, a few individuals have found out that taking THC only products is of great benefit to their everyday life. Here are some of the benefits that THC has for us;

Many people across the globe suffer from chronic pain. most of these individuals are suffering from nerve-related pain or neuropathic pain.

Studies have shown that cannabis activates pathways in the central nervous system to block pain stimuli from being sent to the brain.

FDA approved Marinol (a THC pill) for treating nausea and vomiting in patients that are suffering from cancer. The chemical composition of Marinol does not have other cannabinoids, flavonoids, and terpenes that work better when combined other than when separated.

Conditions such as eating disorders, HIV, dementia, and hepatitis can lead to loss of appetite.  Researchers have discovered that THC reacts with the same receptors in the hypothalamus which release the hormone ghrelin which accelerates hunger.

THC is an anti-inflammatory

Inflammatory has become the hottest topic under research in the world of medicine because Inflammation is considered to be the major risk to all types of diseases.

In the body, inflammation is triggered by cytokines and chemokine chemical compounds. Research has found out that THC can reduce the production of chemokine and cytokines thus alleviating Inflammation.

Where is THC derived from?

THC is derived from the marijuana plant, a species of the cannabis Sativa plant. The plant is grown from marijuana seeds that have been germinated and let to grow in the best medium of growth that the farmer prefers such as soil or water (hydroponic growing).

What are marijuana seeds?

Marijuana seeds can be broadly classified into two major group’s:

When buying marijuana seeds to grow always consider buying high-quality seeds that will see you have high-quality marijuana plants at the harvesting period.

Despite the negative connotation that is surrounding THC. Some researches that have been conducted on the plant have shown a high rate of success.

The results have boldly shown that the cannabinoids can serve us with several benefits when consumed alone and also do much better when combined with other flavonoids, terpenes, and cannabinoids.

RELATED:  Cannabis and PTSD: How Medical Cannabis Can Provide Relief