Delta 8: Everything You Need To Know 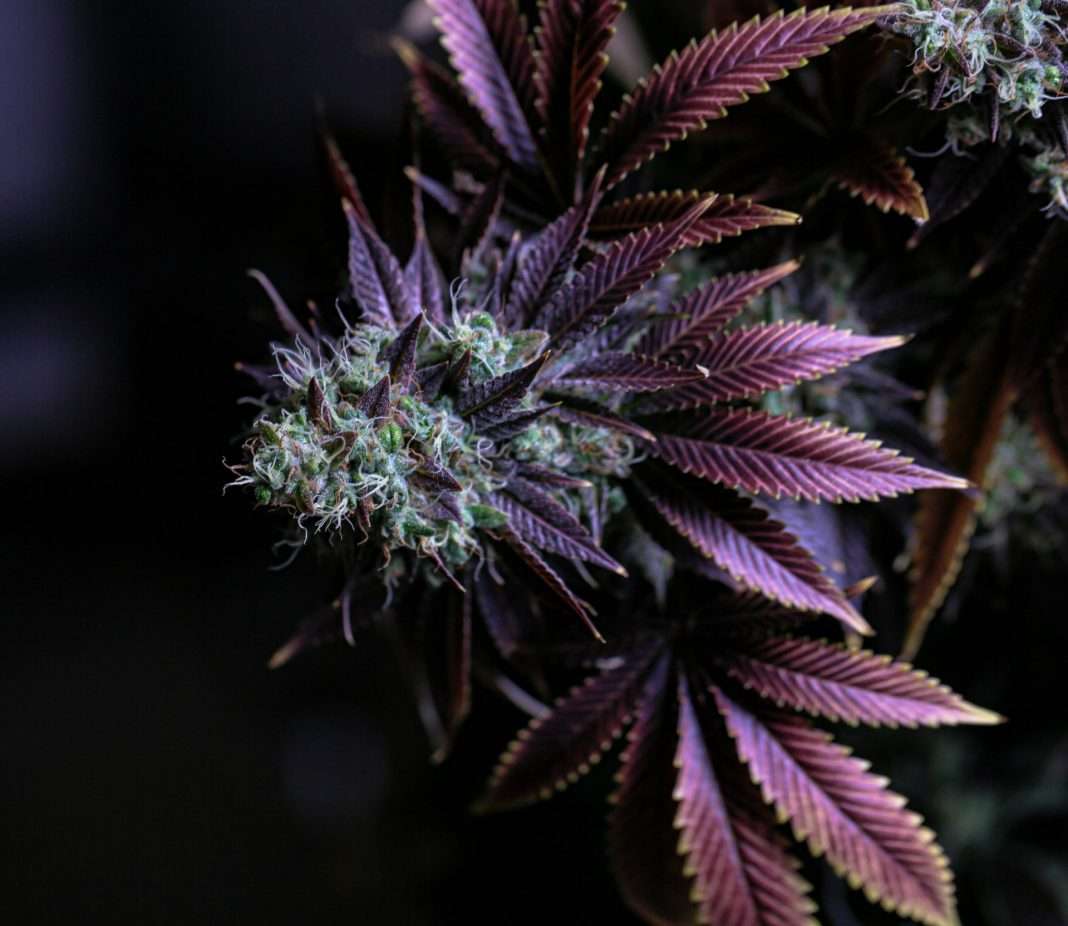 Cannabis is a plant that has naturally grown in the wild for many years. The plant has many chemical constituents, referred to as cannabinoids. These cannabinoids mesh with receptors in your body, eliciting different mental and physical effects.

It is tricky to understand all compounds within cannabis, and it is easy for you to be confused about delta-8. For most, I have seen trying to mix this compound with a popular sister delta-9, which is the common THC cannabinoid.

Delta-9 is familiar and known by many to have high psychoactive effects, of which the effects are different from delta-8. This compound, delta-8, has more calming and relaxing properties compared to its counterpart.

It is a naturally occurring compound in most cannabis strains but only found in trace amounts. Modern science has enabled the refining of this compound from delta-9, creating a new cannabis vaping experience. Unfortunately, not all delta-8 vapes are similar, despite being extracted through solvent-free distillate from delta-9 molecules.

Researchers started experimenting with delta-8 compounds and have reported some promising results. A study conducted in 1975 reported that it could shrink cancer tumors in rats. Later, a scientist in Israel administered the compound to patients suffering from pediatric cancer and nausea, where it showed to cure nausea.

Although there are limited researches, results appear to promise. However, there are different patent methods used to produce this compound. It indicates that, soon, we might hear much about this not-so-well understood compound in the future.

Here are some potential benefits related to researches conducted:

Life Sciences published a study indicating delta-8 THC having the ability to reduce nausea symptoms. Children were reported to have minimal side effects after it was administered 18 my/m2 through edible oil. It was administered to 8 children suffering hematologic cancers.

In the experiment that took eight months, vomiting was utterly prevented. Some experienced side effects, but they were negligible.

Delta-8 THC is associated with enhancing appetite. A study conducted in 2004, published in Pharmacol Biochem, reported that the use of delta-8 THC under extremely low dose increases appetite and cognitive functions. Hence, even a low amount of this product might be a solution to treat weight disorders and minimal side effects experienced.

Research experimented with mice reported that delta-8 THC posses some neuroprotective properties depending on brain activity monitored. In 1987, a study reported by Alcohol and Drug Research showed that the researchers tested delta-8 THC because earlier experiments showed how it has significant.

We hope to get more research in the future conducted to test various medicinal effects of using delta-8 THC.

Delta-8 has been associated with treating pain and inflammation. Cannabinoid and Cannabis Research published research in 2018, and it showed that phytocannabinoids, CBD, and delta-8 are anti-inflammatory and antinociceptive in the corneal hyperalgesia experimental model.

This THC compound is usually produced in dissipating form. The reason is that, in cannabis plants, it occurs in low amounts. It’s, therefore, easy to distill to form a thick translucent liquid.

The process requires multiple steps as the plant has to go through refining levels such as extraction, winterization, and decarboxylation.

It is available in syringes and cartridges, and you can vaporize using a dab rig or a standard weed pen. You can also mix delta-8-THC with flowers like the ones from Mr Hemp Flower to kick its potency level. For consumption, purpose, you can consume the distillate orally, that is because it is technically edible.

Here are the common uses of this delta-8 THC concentrates:

Side effects of Delta-8-THC

Researchers have been observing the side effects of this compound, although pretty insignificant. And that was after it was compared with common pharmaceutical alternatives. However, we are waiting for more research to be conducted, but this compound seems to have many beneficial properties experienced in cannabis.

Remember, despite having numerous health benefits, delta-8 is a form of THC. All cannabis products having high THC levels should be used with caution, as they contain psychoactive compounds.

Delta-8 THC is a compound that has been reported to be less psychoactive, although some urge that you can overdo it. You can avoid side effects because different people experience the effects differently. So, start slow and low, check your tolerance at that level, and decide whether to increase the dosage or not.

If you find it not getting you high, that does not mean the dose will not get you high. Another thing to remember is that it causes redness in your eyes, especially under more potent doses.

We find it fascinating because of the two cannabinoids, which are almost identical in their molecular level producing different effects after they interact with your endocannabinoid system.

The stability and efficacy of this cannabis extract, delta-8 THC, makes it an incredibly valuable chemical compound. Delta-8 THC distillates have benefits and effects on both medical and recreational uses equally. Such helps to illustrate the power behind individual chemical compounds within cannabis.

Science has defined and refined the uses of cannabis. Nevertheless, delta-8-THC is intended to provide the consumer with a balanced and calming approach. Many people have learned and understood the unique qualities of this delta-8-THC.