Flavored Cannabis Distillate: All You Need to Know 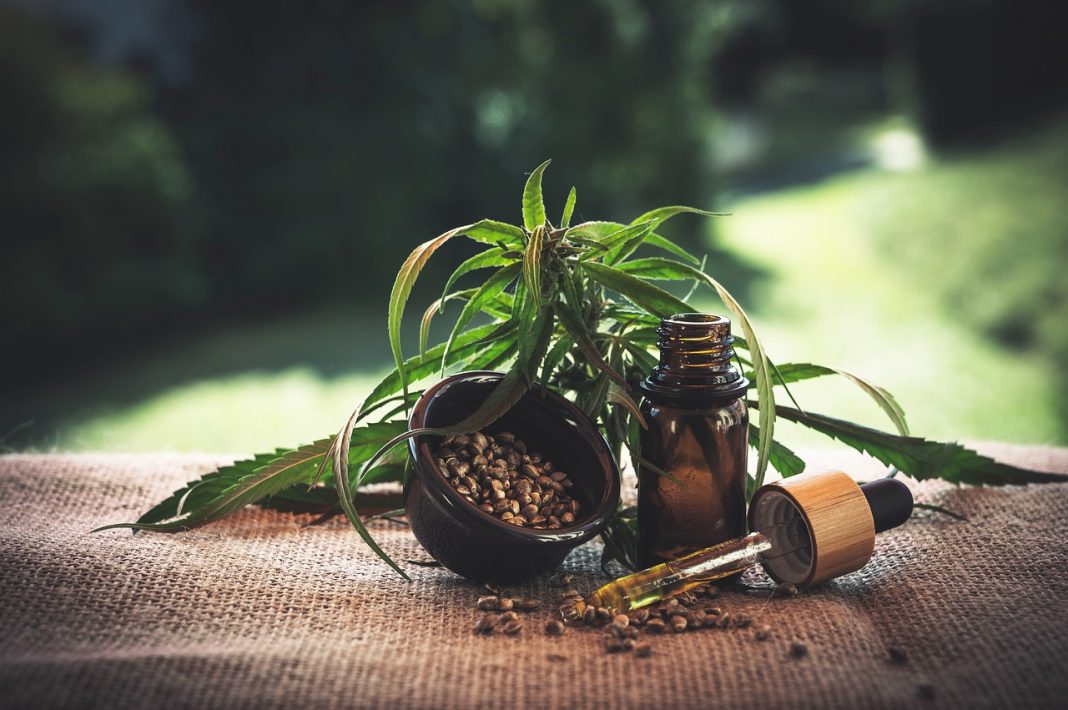 Unlike in the past, when weed was illegal in most states and nations around the world, now people in some countries can consume it legally.

Some country and state laws have been amended to accommodate the use of cannabis, mostly for medical purposes, but also for recreational and other applications.

For this reason, people have been on the verge of finding the purest form of cannabis for consumption. Even for those using the product for leisure, they no longer just want weed.

They are looking for the finest and purest form they can find on the market.

Thanks to the advancement in the refining processes, cannabis distillates emerge as the winner for the purest form of this product.

The cannabis distillate has been well refined, so much so that it doesn’t have any impurities or identifiable characteristics like other marijuana products.

This form of cannabis can easily be used to produce almost any cannabis product that crosses your mind.

What is a Flavored Cannabis Distillate?

Flavored Cannabis distillate is the form of distillate where some additives have been introduced, to make the product more appealing.

Terpenes refer to a large group of organic compounds that occur naturally is some oily plants, predominantly in conifer trees. They also happen in citrus trees, as well as in some small insects.

These terpenes mostly have a strong scent that usually protects the plants from herbivores. Their smell attracts parasites that deter herbivores from consuming these plants.

When introduced to cannabis distillate, terpenes add flavor to the distillate, which makes it more appealing to consumers.

However, there has been a heated debate on whether the flavors should be added to the distillate or not.

They argue that the distillate has been modified enough and there is no need to tamper with the purity of the product anymore.

In addition to adding flavor, terpenes additives also contribute significantly to the product’s therapeutic qualities. Also, the flavor acts as a marketing tool for the product. For example, who wouldn’t love to consume cotton candy-flavored Cannabis?

The manufacturers of these distillates, make use of some special machines to collect winterized concentrates and refine them further. The machines help in processing the concentrates at the right temperatures and pressure.

The process includes a 2-phase system that helps separate the various components of cannabis.

In the first stage, the system isolates the terpenes from the concentrate, which leaves the product odorless. During the second stage, lipids and various impurities are also separated from the product.

The distillation process leaves the product as an odorless and tasteless oil. This oil, however, still has the effects of getting you high. To get full effects of cannabis, terpenes are reintroduced to the distillate to form the flavored distillate.

By adding back, the terpenes, the product receives a stronger high-effect than the non-flavored cannabis distillate.

The distillation process produces a purer form of cannabis. The distillates can be as pure as 99%.

The good thing about cannabis distillates is that they are free from various impurities and harmful chemicals that can be harmful to the human body. This makes the distillates a safer product to use.

There are various cannabis distillate products based on the concentration of the product.

For example, a concentrate may have more THC, which makes it a THC distillate. There is also a CBD distillate, which leans more towards CBD.

Various Types of Cannabis Terpenes and their Effects

Just as we mentioned earlier, there are different types of terpenes, and they come with different aromas.

Some of these cannabis terpenes include.

This type of terpene is also found in citrus and peppermint and comes with a citrus or lemon aroma. The terpene has stress relief qualities, as well as mood elevation effects.

In terms of medicinal uses, limonene is useful in anti-anxiety drugs. Limonene can also be used in household cleaners, cosmetics, as well as a flavoring agent in food.

Apart from the cannabis Sativa plant, this terpene is also found in basil, rosemary, and parsley plants. It has a pine aroma and produces creativity, euphoric, and alertness effects. The product is also useful in asthma and anti-inflammatory medicines.

Myrcene has a musky or earthy aroma, and can also be found in some other plants like thyme, mango, and lemongrass. It offers sedation, relaxing, and body high effects, as well as anti-insomniac, and antioxidant medicinal uses.

This type of terpene comes in a sweet, floral aroma, and offers relaxing and calming effects. The terpene can also be found in other plants like rosewood and lavender. Also, this terpene has sedative and anti-anxiety medicinal qualities.

This cannabis terpene is also found in plants like clove and pepper and produces a woodsy, spicy scent. The product has some useful medicinal qualities used to treat chronic pain and insomnia.

Flavored cannabis distillate comes as a result of re-infusing the distillates with terpenes.

Through this process, the distillate not only gets a good flavor, but it also gets back useful medicinal qualities, as well as a customized high effect. Also, it helps consumers choose their preferred product easily.

RELATED:  The History of Hash: The Original Cannabis Concentrate

RELATED:  A Brief Guide to Buying Cannabis from a Dispensary in Arizona