3 Needed CBD Studies that should be Conducted 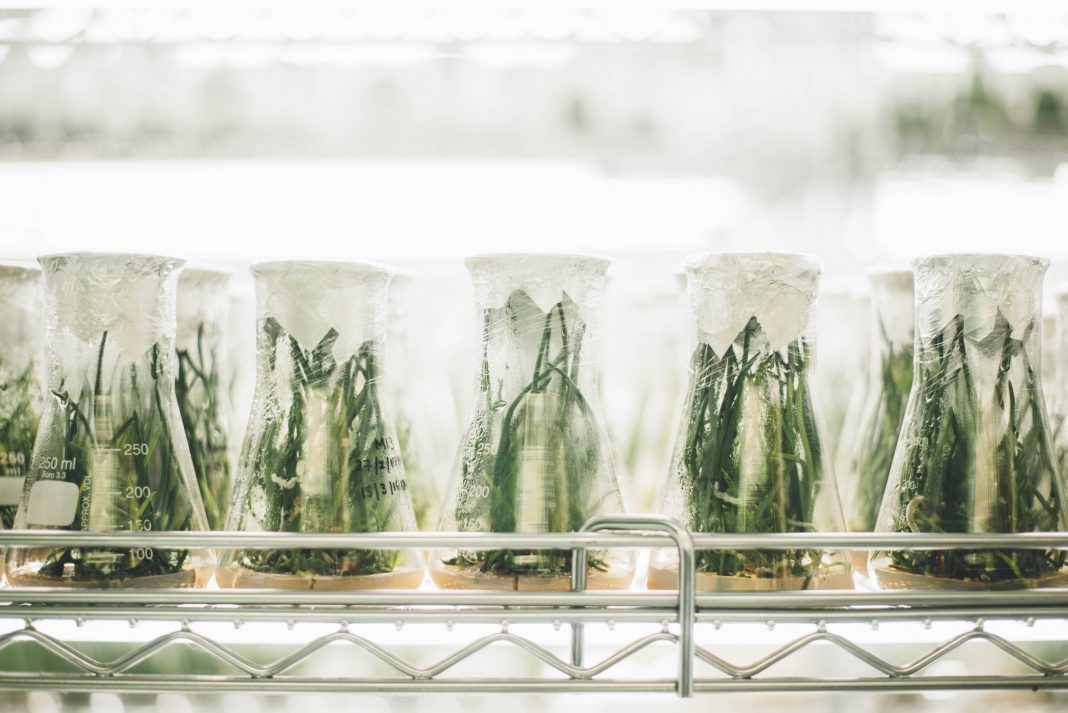 Cannabinoid science is changing with every passing year, as we should perhaps expect from a field of research.

This was only kickstarted in the 1990s, after the discovery of the endocannabinoid anandamide, which is an endogenous analogue of delta-9-tetrahydrocannabinol (THC).

Finding the endocannabinoid system (ECS) has been essential to working out the role that cannabidiol (CBD) plays in the body.

This vital non-psychoactive cannabinoid found in hemp and cannabis is not an agonist of either cannabinoid receptor.

But over the past two or three decades, research has brought cannabinoid scientists to a consensus that CBD is a key regulator of the ECS.

But while we are now learning a lot about the therapeutic value of CBD, there is still a long way to go before all the potential medical uses for this cannabinoid are revealed.

Therefore, it could be years before patients get the most suitable treatment for their conditions.

In this article, we’ll look at the current available research on CBD for certain illnesses and propose three studies that scientists would do well to carry out in 2019.

A Human Study on CBD and Depression

Depression is possibly the most serious mental health disorder of all for the overall public health, with latest estimates suggesting that 300 million now suffer worldwide – that’s around 4 percent of the global population.

There are many types of depression, which has made it challenging to even research, never mind treat.

The primary class of medication now, selective serotonin reuptake inhibitors (SSRIs) are effective for some patients, but not others.

Furthermore, they can be slow to work, and are notorious for causing side effects and being addictive.

Doctors need new treatments, and the good news is that there is great preliminary potential for CBD, as multiple studies on rodents have demonstrated.

In 2015, a paper was released showing that CBD can increase neurogenesis in the hippocampus, a region of the brain which controls memory, motivation and emotion.

More recently, a study from Brazil found that a single dose of CBD could produce a seven-day antidepressant effect.

This restores damaged neuronal circuitry in the prefrontal cortex, which is involved with decision-making, moderating social behavior and personality expression.

These findings are encouraging, especially considering research which argues that depression is the result of inflammation in the brain.

These signs that CBD can make physical repairs in the brain which may improve psychological health should be followed up.

Therefore, the logical next step is to repeat the same studies on CBD, the prefrontal cortex and the hippocampus on humans.

Rodent studies are merely a guide, and the results do not always translate in humans. But we won’t know unless the research is conducted!

RELATED:  Sunday Scaries CBD to Help you Chill TF Out

A Study on CBD for Fibromyalgia Patients

There are high hopes that CBD can be an effective treatment for fibromyalgia, an illness with no definitive cause or cure.

However, research suggests that fibromyalgia could be due to ECS dysregulation.

Surveys of medical cannabis patients often feature the condition as one that can be managed with cannabinoid therapy.

However, to date, there have been no clinical studies directly assessing the medicinal value of CBD for fibromyalgia.

RELATED:  Five Things to Do to Support Your Health That Go Beyond Diet and Exercise

Until a firm link has been made, patients in states and countries with tighter medical cannabis laws are unlikely to be recommended CBD.

Although there are some wholesale CBD vape oil companies that note fibromyalgia as an illness which could be managed using the compound.

The Clinical Endocannabinoid Deficiency (CECD) theory, which has been advanced since the early 2000s, has found some strong links between fibromyalgia and a dysfunctional ECS.

The likelihood is that CBD is a highly effective solution for fibromyalgia, and it’s time that it is proven.

While THC can be a very powerful treatment, the sustained consumption of large quantities of the cannabinoid, as is common among recreational users, can cause some damaging long-term side effects.

Heavy THC use has been linked to hippocampal volume loss, which may explain poor memory and low motivation often found in chronic users of cannabis.

However, a 2018 study found that prolonged CBD treatment (200mg per day for 10 weeks) can reverse this hippocampal atrophy and improve memory.

To confirm their findings, the researchers stressed that a “larger, placebo-controlled trial” would need to replicate their results.

With high-THC strains becoming more and more available thanks to legalization, it seems crucial that this follow-up study is carried out as soon as possible.