Minorities Fight for Racial Equity, Legalization within the Cannabis Industry 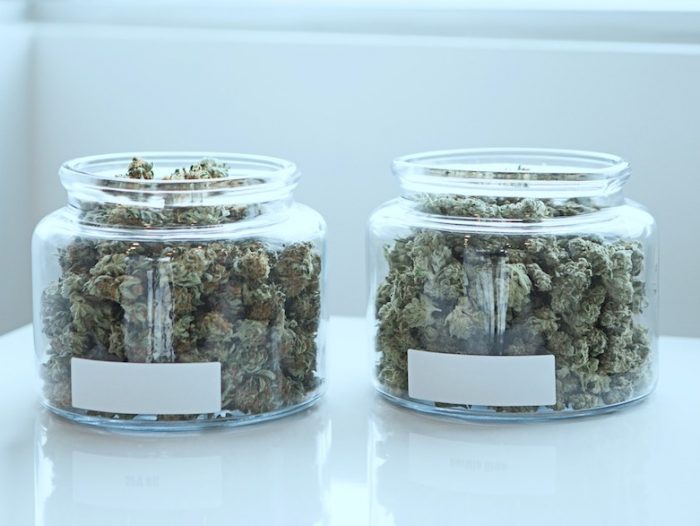 One of the first people of color owned dispensaries in Washington DC is owned by a woman named Linda Greene. Ms. Greene founded her dispensary, which is called Anacostia Organics, back in 2019. Anacostia Organics is currently located in one of the poorest sections of the city.

The goal of Ms. Greene is to use the dispensary to help build and uplift the community. The dispensary also gives the residents medical marijuana patients proximity to getting the medication they need.

The medical cannabis industry had been very lucrative in 2020; the profits were 17.5 billion dollars in sales. This is an extremely high number because marijuana is only legalized in a total of 18 states.

There are currently close to 350,000 Americans who work in the marijuana industry. Despite there being no proof that marijuana has ever harmed anyone. Instead, it has helped relieve pain and its CBD derivative has even been proven to treat severe epilepsy in children.

Despite these facts, marijuana is still labeled as a schedule 1 controlled substance by the federal government. The Pew Research Center did a research study and the results of this study are that 60 percent of participants agreed that marijuana should be legalized for medical and recreational use.

If cannabis is legalized, it will have a significant effect on people of color, specifically African American males, because most of these gentlemen are incarcerated for the sale of marijuana. The legalization of marijuana will allow the government to correct a wrong. It will be an injustice if the dominant society and women sell marijuana legally making millions and billions of dollars.

In contrast, others are incarcerated for doing the same thing that was deemed illegal. Talks are being had in Washington DC and President Joe Biden supports making cannabis legal and expunging all prior criminal marijuana arrest records. Although no specific actions have been taken yet, just having their conversation is a step in the right direction.