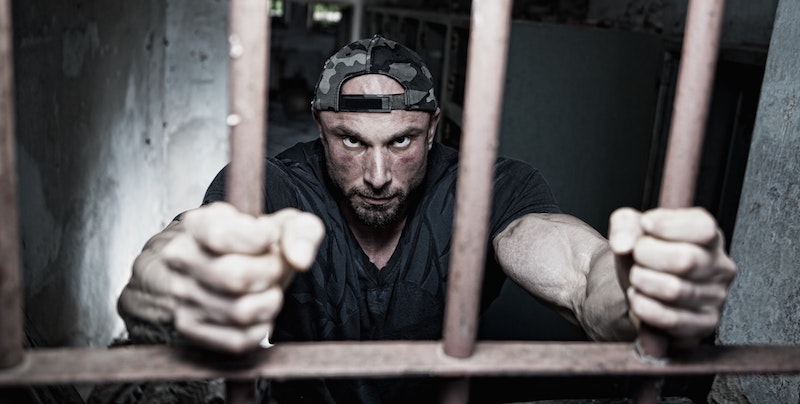 The cannabis market is simply a boomtown in all places where cannabis has been legalized. And, just to note, there are 35 states plus the District of Columbia that have taken those steps to legalize the former drug that many had gone to prison for possessing. However, it is a new day and now in some legal areas, people who have prior convictions are now able to be entrepreneurs.

But, as always, the research and numbers show that minorities are as usual not as capable and knowledgeable to get into the business. Loans are distributed unfairly and many do not understand the political landscape nor have any political connections to become an entrepreneur in the cannabis industry.

However, a partnership was formed with the Bureau of Cannabis Control and the state of California Governor’s Office of Business and Economic Development to provide a grant to help in the funding of cannabis opportunities for communities that were not treated fairly. The partnership was direct in stating that the purpose was to step in to balance those committees that were disproportionately affected by marijuana and will not ensure that equity will be promoted in the cannabis marketplace that is now legal.

Eliminating barriers is the top priority and giving those who have been at a disadvantage a chance like all the others with advantages especially those who were convicted of marijuana offenses along with members of their families who suffered because of the criminalization.

A portion of the grant has been set aside for low interest loans that will always attempt to set the balance straight as minorities simply do not have the monetary means nor expertise in handling all of the legal avenues but this grant will provide aid. California is taking a step in the right direction to help those in need.