After months of calls from advocates, Governor Kelly has granted commutations to three cannabis prisoners. 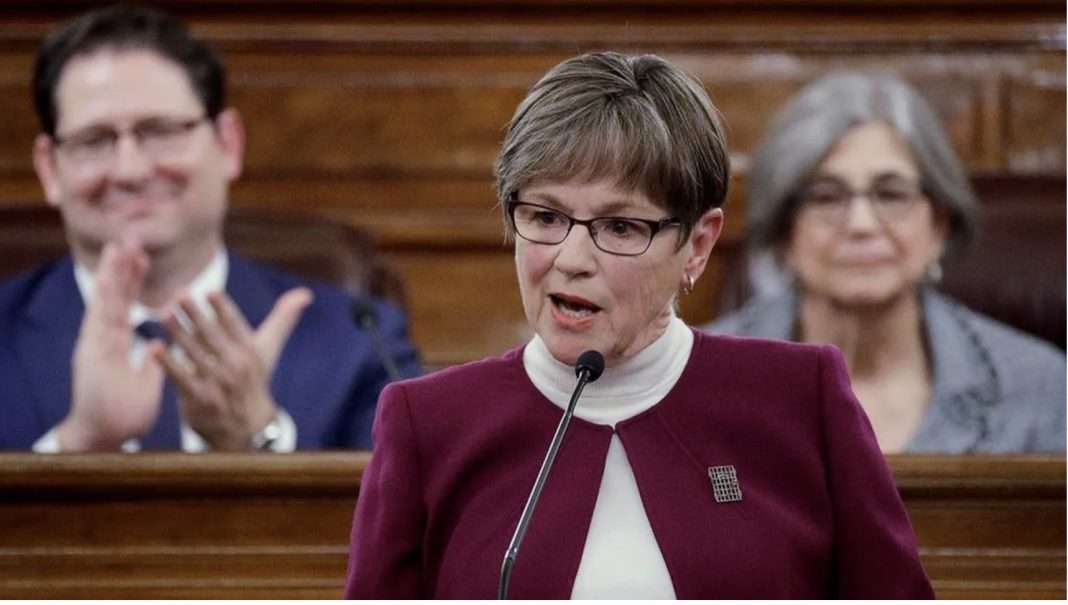 One of the intended recipients is Joseph Agrillo, a medical cannabis patient in his home state of California. Agrillo who was sentenced to 54 months in prison (plus 36 months probation) for possession with intent to distribute marijuana.

In March, around the same time that Governor Kelly expressed support for the state’s medical marijuana bill, the Last Prisoner Project (alongside former US Attorney Barry Grissom), published an open letter to Governor Kelly urging her to grant categorical clemency to all nonviolent cannabis prisoners incarcerated in Kansas. In the letter, we highlighted Agrillo’s case, and are thrilled to learn he will finally realize this much-deserved relief.

Throughout her tenure, Governor Kelly has spoke of her intention to use her time in office to reexamine the criminal justice system (and in particular, egregious sentences for low-level offenses). Her recent use of the clemency power is unprecedented in Kansas, with the past four administrations utilizing the clemency power just nine times combined.

RELATED:  Tahir Johnson: The Importance of Social Equity, Inclusion and Justice in the Cannabis Industry