Bubblers vs Bongs: Which Should You Choose? 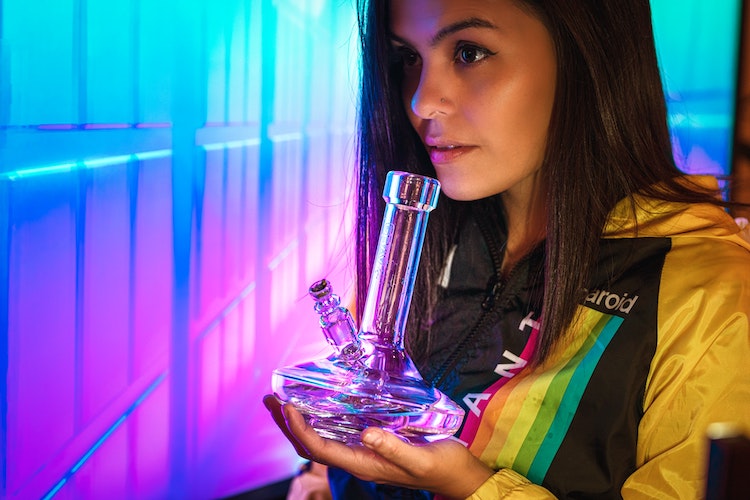 For many smokers, the question of whether to use a bubbler or a bong is a very important one. These two devices are both different in shape and design, and they both share their own unique set of pros and cons. When making the decision between these two devices, you need to consider what you will be using the device for most often.

For example, if you smoke primarily at home then you will likely benefit from convenience and easy access that comes without carrying your smoking device around wherever you go. If you are stuck between these two devices, let’s look at both bubblers and bongs to determine which one you should choose. You can also check out Daily High Club to get an idea of what the different choices are.

The first obvious difference between these two devices is the size. Both bubblers and bongs are considered handheld devices. However, a bong is much bigger. The size of the device also affects the size of the bowl. Even though they both use less bud per session, a bubbler will save you even more weed because the bowl is a lot smaller.

The typical size of a bubbler is the size of a standard handheld glass pipe and bong. Bongs are more versatile, come in a variety of sizes, and are more customizable than bubblers which allows you to have as many different bowls as you want with a single bong. Bongs are also a lot more difficult to hold because they are large in size, which means that they’re more susceptible to breaking than a bubbler is.

Before purchasing one of these devices, you need to first assess how active you are and how much you consume on the go. In terms of portability, you want to go with a bubbler because it is a lot smaller in size and is also made from a much thicker glass, which makes it more durable.

Bongs are typically big and require water and special storage. They are easy to break and attract a lot of attention, so you want to use them in private rather than in public. Bubblers are also a lot quieter than bongs, so it is much easier to disguise their sound when out in public.

Bongs also offer a much stronger high than a bubbler does, and this is because of the size and space between the mouthpiece and the bowl, which allows for bigger hits. Bubblers can accommodate someone with a high tolerance. On the other hand, because this device is more for on-the-go use, you will find a much smaller bowl resulting in a very short session.

You need to ask yourself whether or not you want a device that is functional, or a device that is pleasing to the eye. Hands down, a bong has more designs and is more artistic than bubblers. There are so many variations of bongs that you can easily find one to match your preference. Bubblers are not customizable, unfortunately. While you can buy separate bowls and accessories to personalize your bong, you aren’t afforded this luxury with a bubbler. 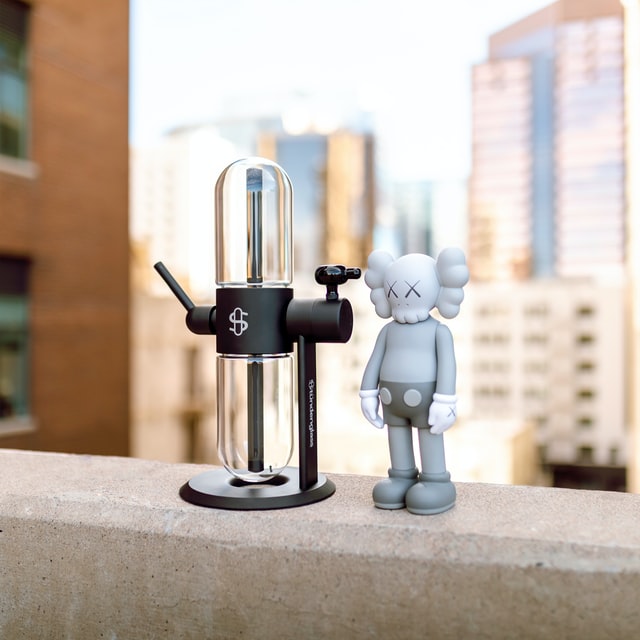 Other Ways to Consume

A few other ways that you can consume cannabis are:

Dry herb vaporizers and edibles are some of the most popular because they are convenient, discreet, and a much healthier consumption method. Perfect for medical marijuana patients.

RELATED:  How to Get a Medical Cannabis Prescription in Canada