Which Strains have High THC (Updated) 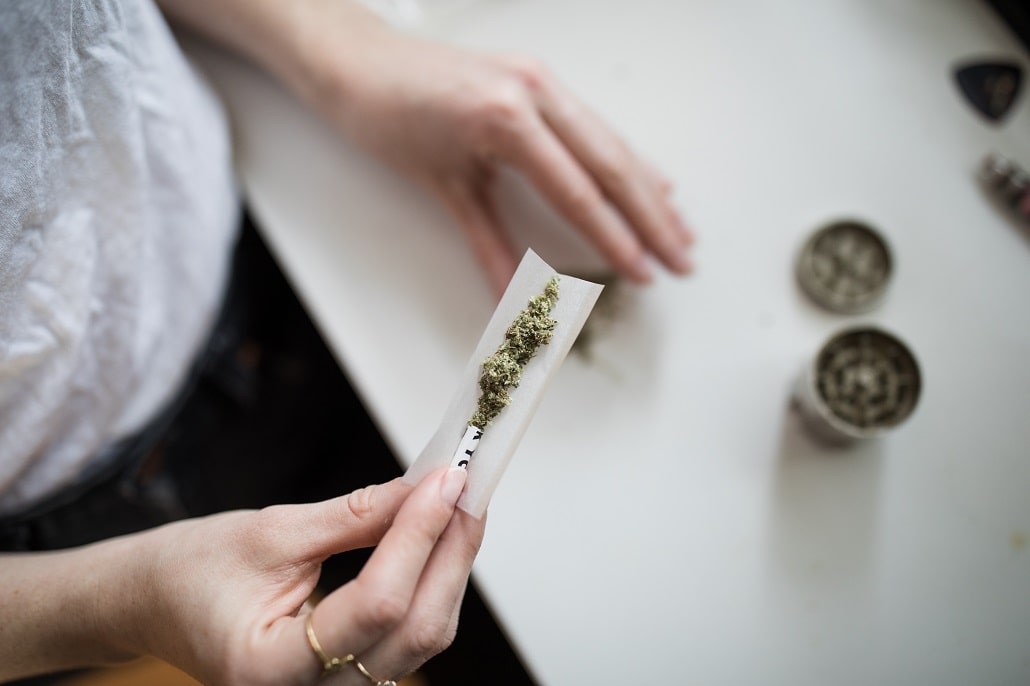 So when asked what are the strongest strains of 2019, basically, we are now talking THC contents with over 18%.

These cannabis strains deliver potent effects due to its strong genetics and selective breeding, and most of these strains are indica-dominant.

RELATED:  What Cannabis Should I Use? 6 Questions to Ask Yourself

Indica and Sativa are the most well-known types of cannabis plants. In popular culture, Cannabis Indica strains are believed to have sedative, drowsy effect.

While cannabis sativa are known to be uplifting and can give clear-headed mental stimulation.

The difference between the two are largely due to the cannabis ability to adapt to a range of environments.

The term Indica actually means “from India” and this type originally grew in mountainous climates. Indica have stronger pungent smell than sativas, and its strains are some of the highest in the world.

In fact, pure-breeds and indica-potent strains tested over 25% THC. The Cannabis Indica strain is associated with deep body relaxation.

On the other hand, Cannabis Sativa is indigenous to hotter climates. Sativa strains mostly come from equatorial regions like Mexico.

Sativa strains are generally known to give a more energizing experience. It is perceived to offer cerebral head high.

Strains that have high THC contents

Below strains aren’t necessarily newly discovered, but have been selectively bred over multiple generations to contain only the female genetics which buds produce high THC contents.

These strains are known to have the strongest and highest-potency marijuana strains.

The Godfather OG strain is believed to be the world’s strongest marijuana strain.

The Godfather OG has won the High Times Cannabis Cup for the best Indica strain.

And according to them (High Times) this is the most potent strain in the world.

The Godfather OG is an Indica dominant hybrid that have been reported to have over 34% of THC content.

Since it is cultivated by California Herbal Remedies (CHR), it is believed that it’s a cross of Cherry Pie, Granddaddy Purps, and OG Kush.

Thus, the Godfather OG is called the ‘Don of all Kush’ strains.

Report says that its strain both have strength and quality; consequently providing a cerebral high which eventually results in a whole-body euphoria.

Godfather OG provides total relaxation and its potency can even make you immobile.

This classic strain potency is definitely unforgettable to its users. Chemdawg’s memorable flavor and scent that resembles a chemical (an acrid fuel or diesel) provides creativity alongside firm stress relief to its users.

This pungent marijuana strain is known as a well-balanced hybrid that’s close to being half Indica and half Sativa.

Chemdawg, with its invigorating euphoric high, has held the coveted Cannabis Cup title with a recorded THC level of 32.13%.

Its strain gives users a cerebral high and provides a powerful relaxing effect.

Chemdawg is being cultivated by Next Harvest in Denver Co, and is rumored to be a cross of a Thai and Nepalese Sativa.

However, newbies should not be mislead because it is an Indica dominant hybrid and is known for its pungent scent.

RELATED:  Everything you need to know about the Black Widow Dry Herb Vaporizer

The Irish Cream strain has been selectively bred to yield an exceptionally powerful strain.

It is developed by Mighty Irish Seeds, the Irish Cream is an Indica, a crossbreed of Real McCoy with Cookies and Cream.

The Irish Cream has an average THC content of over 27%, and offers a classic dank weed flavor.

It offers a taste of fresh herbs and pine, and generally provides a pleasant experience.

With its extremely potent strain, the Irish Cream is ideal for treating anxiety, stress, depression, and chronic pain.

Initially it provides a cerebral high that soon turn to sedation, which makes it ideal for night-time use.

This strain may be the newest kid on the block, but it clocks a THC content with over 27% which makes it one of the world’s strongest.

Initially grown by Kush4Breafast, the White Tahoe Cookies is a cross of The White, Girl Scout Cookies, and Tahoe OG.

It is now distributed by the Archive Seed Bank.

White Tahoe Cookies’ is roughly 70% indica-dominant and is known as one of the most aesthetically-pleasing marijuana strain.

The White Tahoe Cookies’ provides instant euphoria, making it a potent monster of a strain.

It gives users a relaxing body buzz that eventually turns into sedation that can last for hours.

If you’re looking for a marijuana strain that tastes like dessert, then the Strawberry Banana is perfect for you.

This 70% Indica dominant hybrid is a cross of Crocket’s Banana Kush and Strawberry Bubblegum.

Strawberry Banana is a mainstay on the High Times ‘Strongest Strains on Earth’ list. The average THC levels of detected on this strain is 31.62%.

It tastes like a dessert with an amazing fruity scent. The bud packs a serious punch though, with an initial cerebral head high that soon leads to sedation.

The Strawberry Banana strain is suitable for users suffering from chronic pain, depression, PTSD, and insomnia.

RELATED:  How Cannabis Businesses are Using Software, Apps and Blockchain to Move Forward

Rebecca Akers is an enthusiastic and creative writer at THC Design. Her main goal is to spread information about growing cannabis and its health benefits.