Painkiller Pills Harm You! Here’s a Better Alternative for You 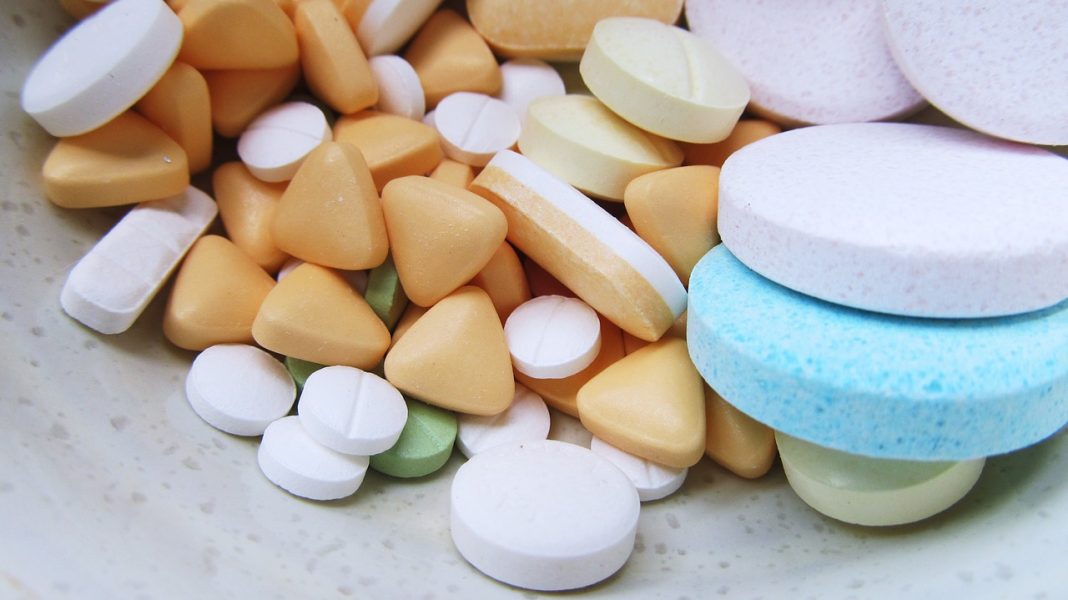 Painkillers are one of America’s favorite drugs. In 2007 alone, non-medical painkiller use was estimated to be used by 12% of the adult population. As for over-the-counter medications, their sales are rising every year by a rate of 4.1%.

The Pain-Averse Culture of America

Land of the free, home of the brave. And yet, America is averse to any form of pain.

This comes from the highly domesticated lifestyles Americans experience today. With too many harmful substances consumed through food, Americans suffer from health problems. Add to that a sedentary culture that is filled with painful comfort.

It’s no wonder that painkiller use is the current norm. Well, considering the demand, the painkillers should bring long-term positivity, right?

Unfortunately this is not the case. Demand wouldn’t be increasing annually if they had long-term positive effects. In fact, painkillers have harmful effects on the body if used over a long period of time.

The Nature of Painkillers

Painkillers relieve one type of pain, only to create another. Effective painkillers are in essence opioids. Opioids are highly addictive products with a strong “pain silencing effect”.

Since they’re addictive, people will continue to use painkillers even after the pain is gone. This means that stopping the medication will create pain related to withdrawal symptoms.

Painkillers solve a problem, while creating another in the process. Not only that, but the new problem is a long-term one that drains your money.

You lose both money and health when you buy opioids. Thus, it becomes necessary to rely on other means to solve the problems of pain.

Below, we’re going to list some items you can consume, reducing your pain without creating addictions…

Cannabis as a Painkiller?

With the widespread legalization of cannabis across the US, it has become a replacement for painkillers.

Cannabis has a lot of benefits as a painkiller. Based off its name, products called cannabinoids are contained in cannabis. The nerve cells of the animal body contain receptors that pick up on cannabinoids. Their function aids in blocking pain. This applies especially to peripheral nerve pains.

The primary psychoactive compounds in marijuana are THC and CBD. Their combination has been found to reduce muscular spasms. Thus, they act as a muscular relaxation compounds. This is perfect for conventional pain relief. It aids in damages caused by improper muscle development, and a sedentary lifestyle.

Additionally, cannabis is not addictive. Studies and reviews have proved continuously this fact. The effects of cannabis on the body is lower in degree than those of opioids. Thus, the user gains pain relief. They do not need to rely on cannabis as a medication for life.

It is a plant product, where no synthetic chemicals are added into the mix. As a general rule, chemical medications are unpredictable in their side-effects. Most chemical drugs are responsible for triggering inflammations and causing autoimmune diseases.

Thus, it could be said that cannabis is the most effective painkiller available to us. Its legalization is a great favor to those who need pain relief.

RELATED:  Dabbing vs Smoking vs Vaping: The Best Way to Consume Cannabis